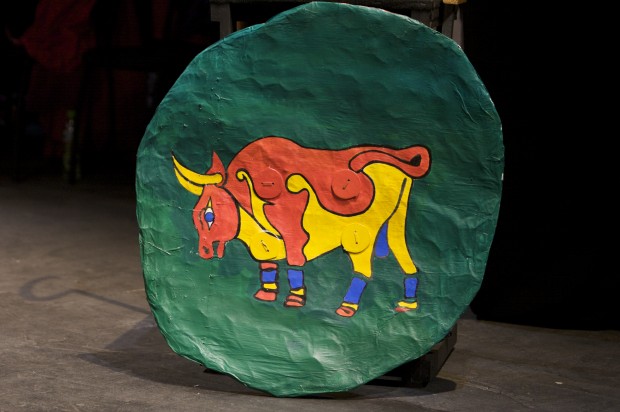 Raders of the Lost Art was written and directed by Mick Egan. Mick worked with the group through the stories of The Táin. The show was performed in the Project Arts Centre, Axis in Ballymun, Ballyfermot Community Centre, the Pavilion in Dún Laoghaire, and Draíocht in Blanchardstown. This was the first time RADE brought one of their plays on tour. 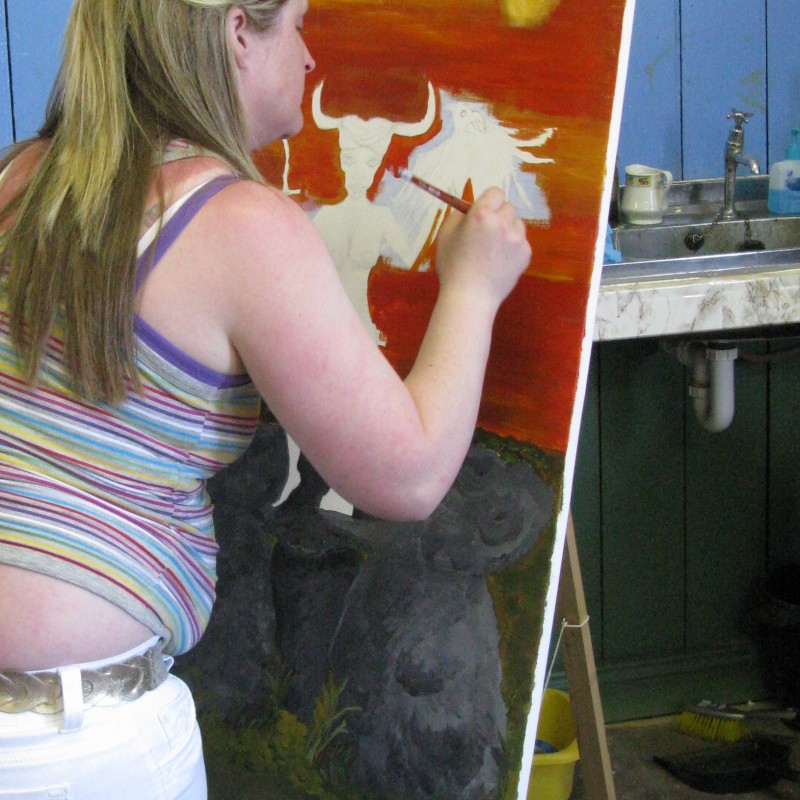 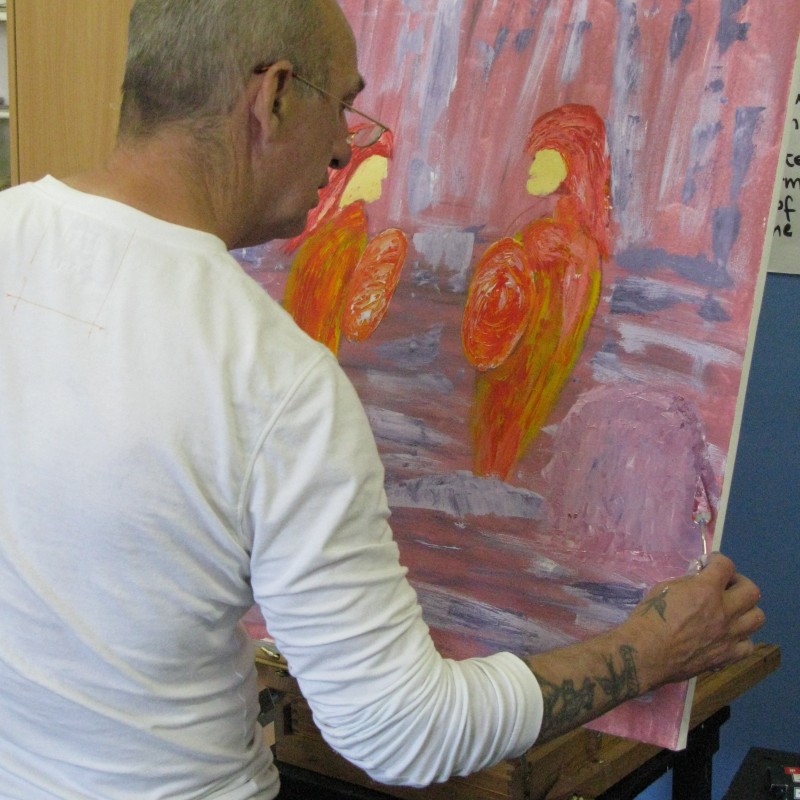 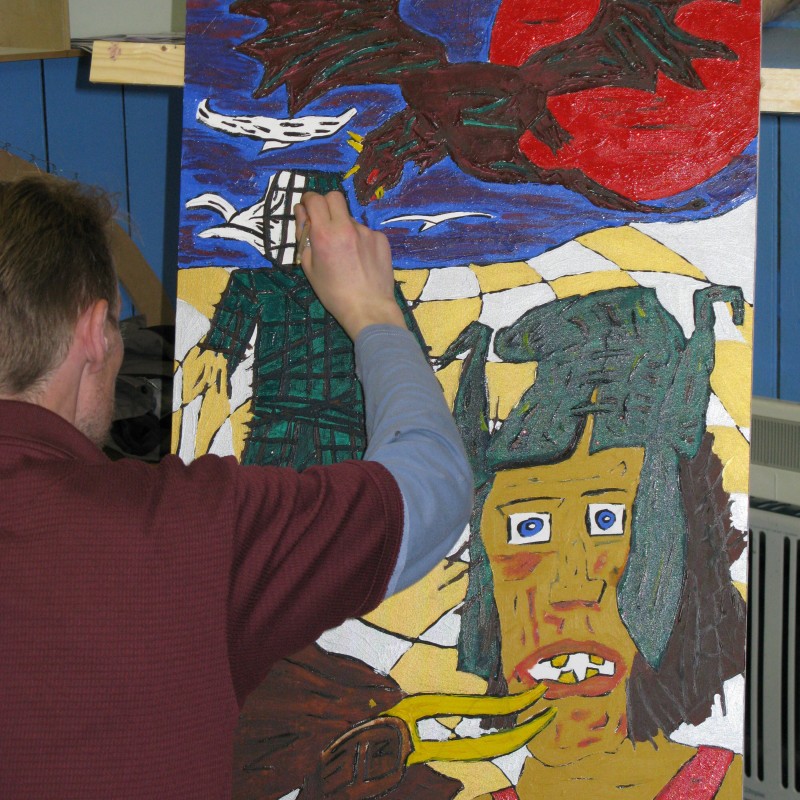 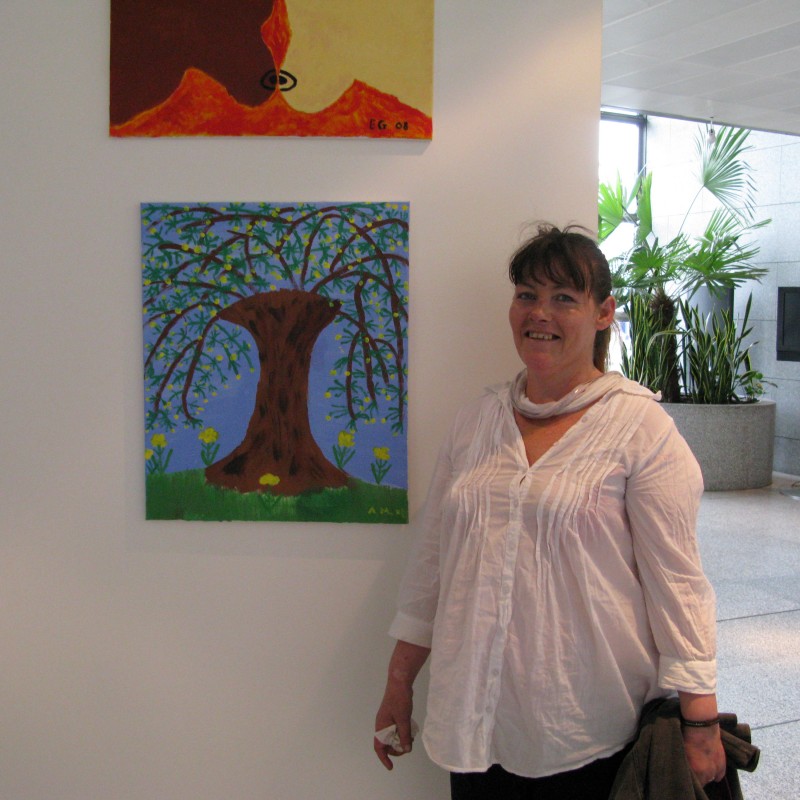 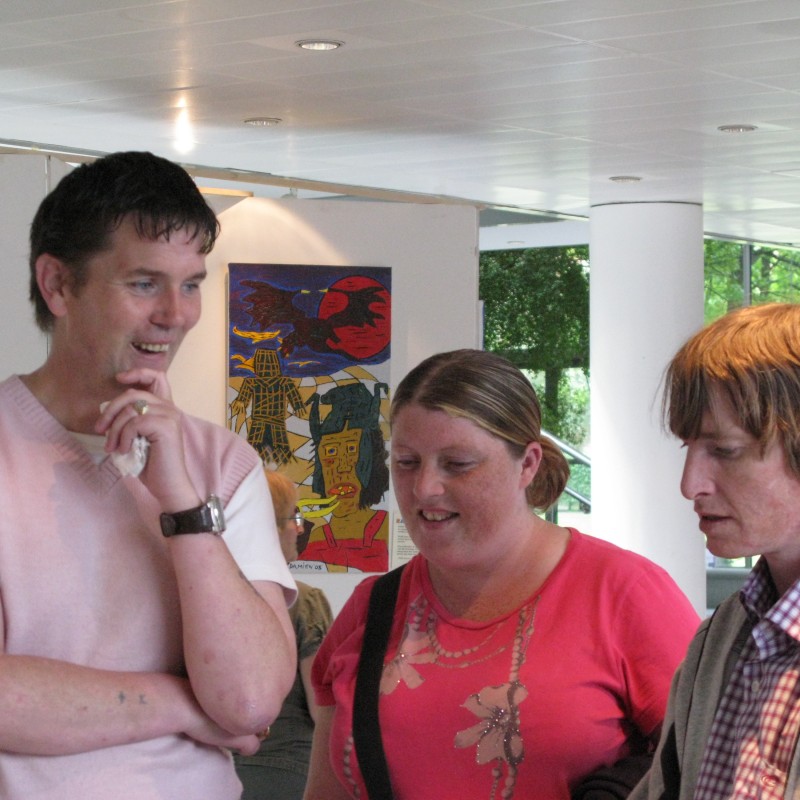 Raders of the Táin – Play 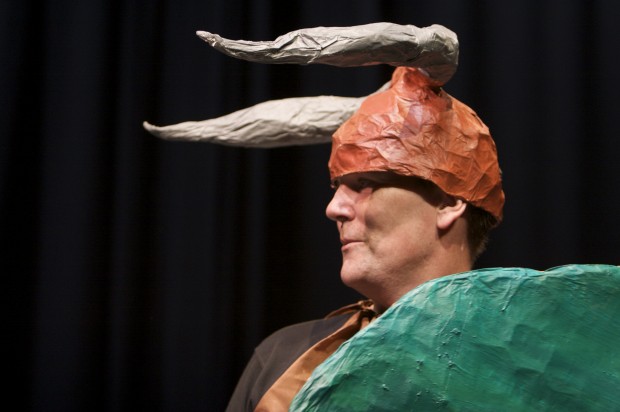 RADEr’s designed and created the props, set and costumes for this production. 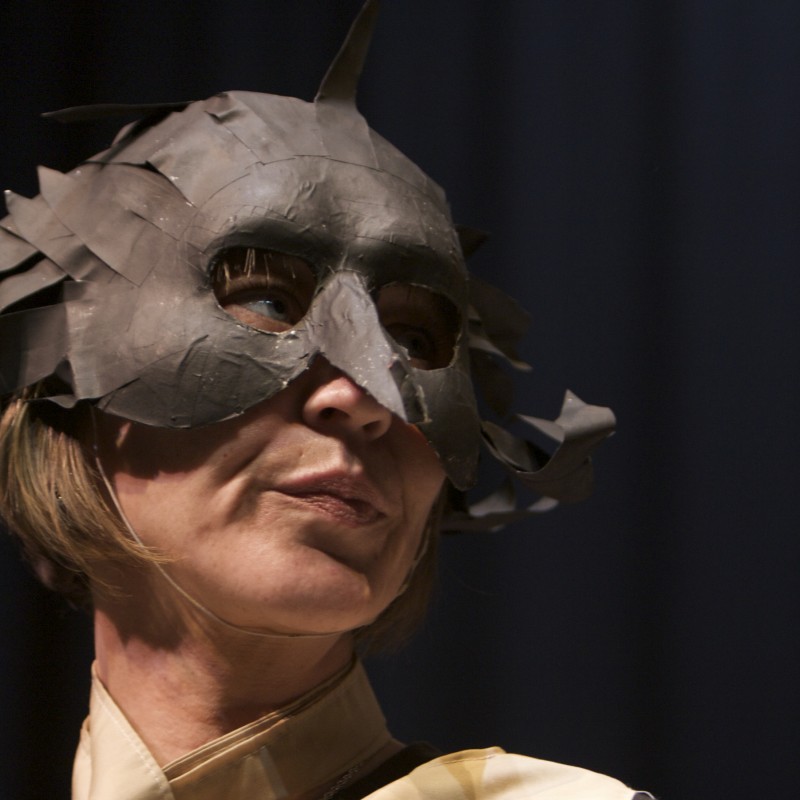 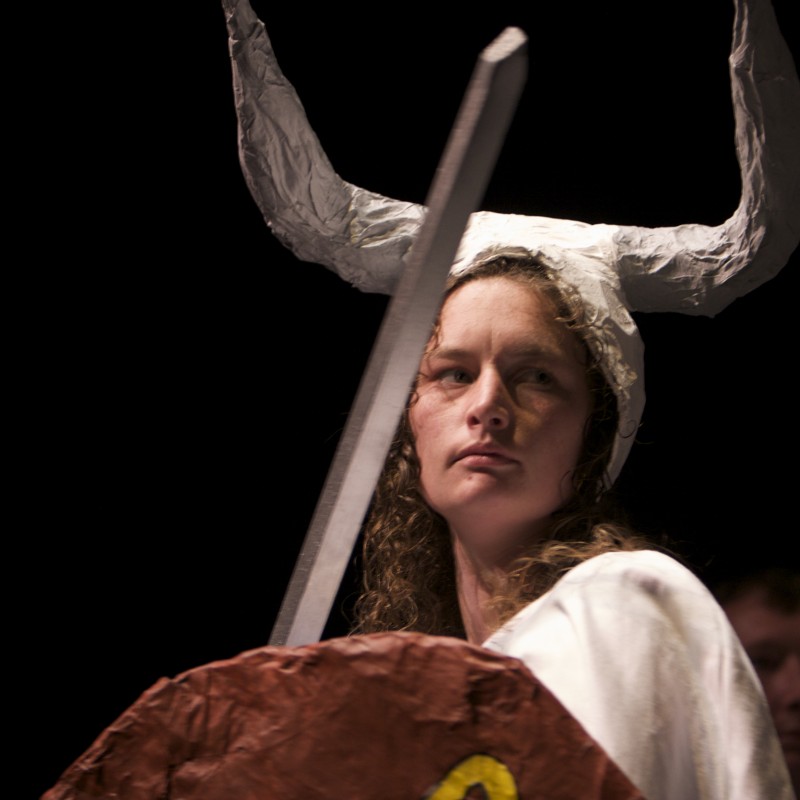 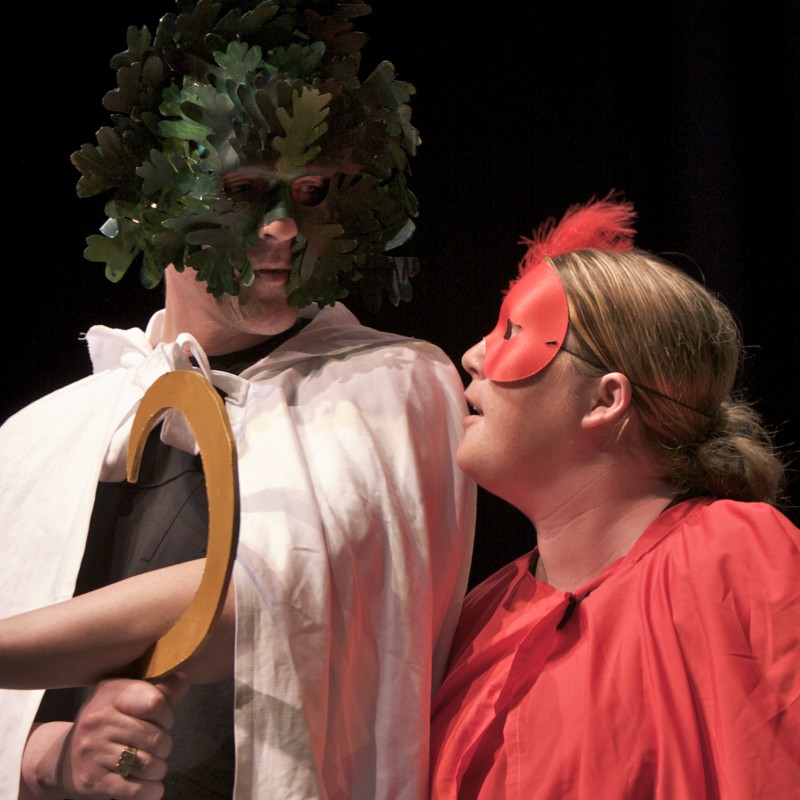 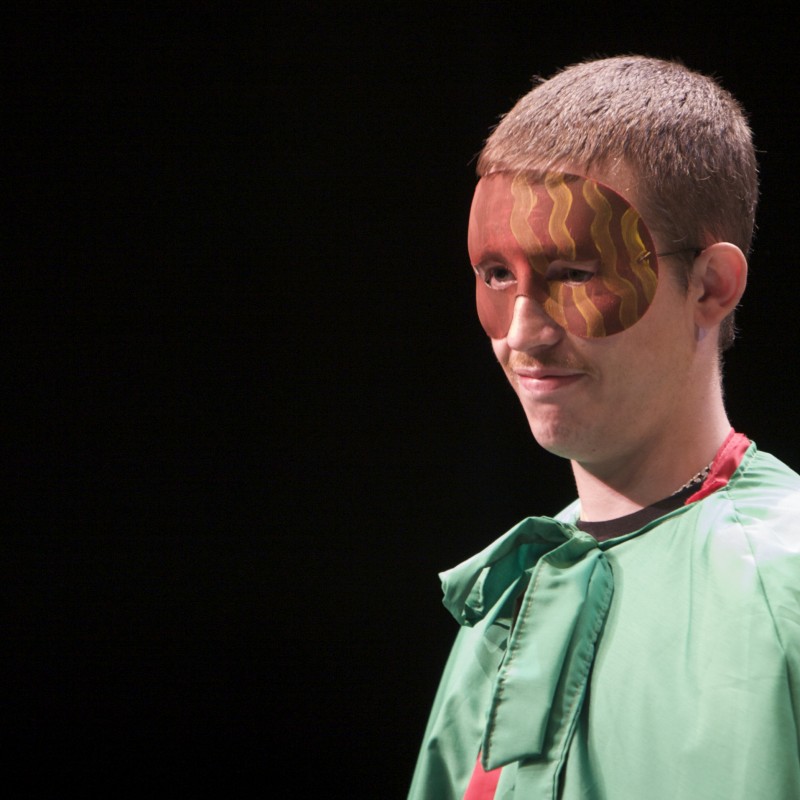 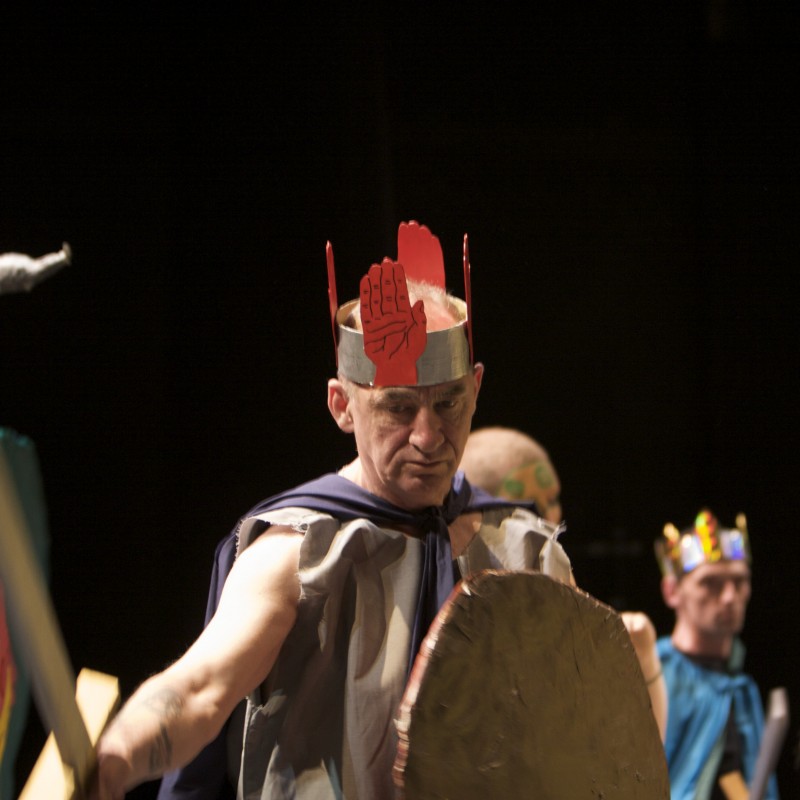 Raders of the Táin – Book 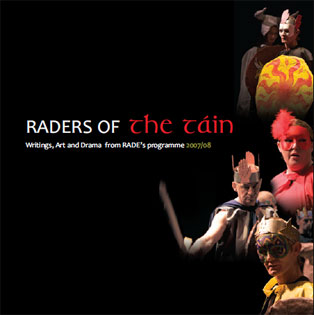 Read Raders of the Táin