Dublin 8 was the theme for the year for art and creative writing. This coincided with the shooting of the film Today in the locality. 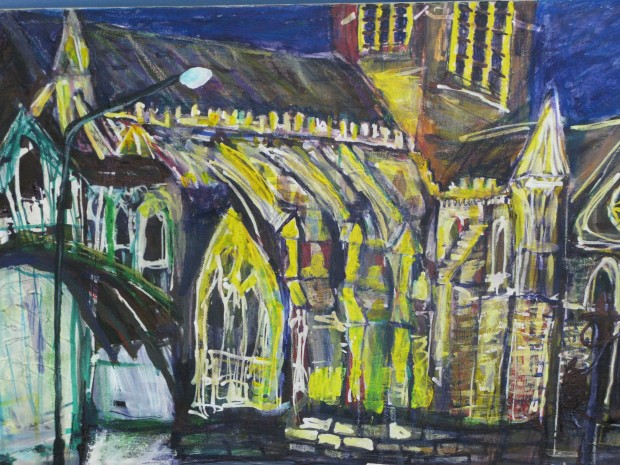 The theme for 2008 was Dublin 8. Participants took to the streets to investigate the local area and find inspiration for their art and creative writing. The results were outstanding. Eoghan O’Neill and John Devoy worked with the group on their art, while Joe O’Donnell was the writer in residence. 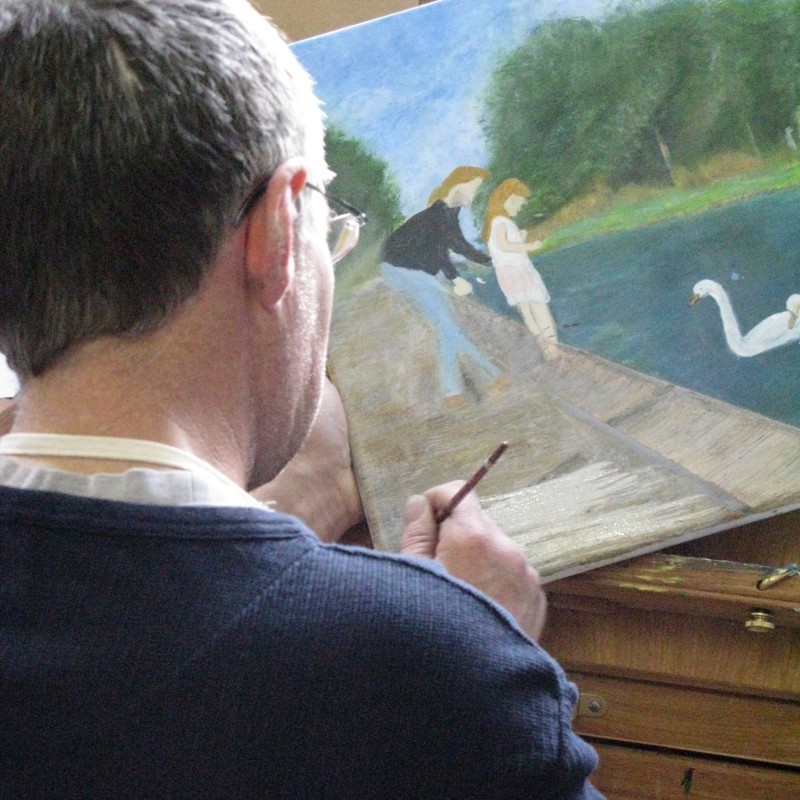 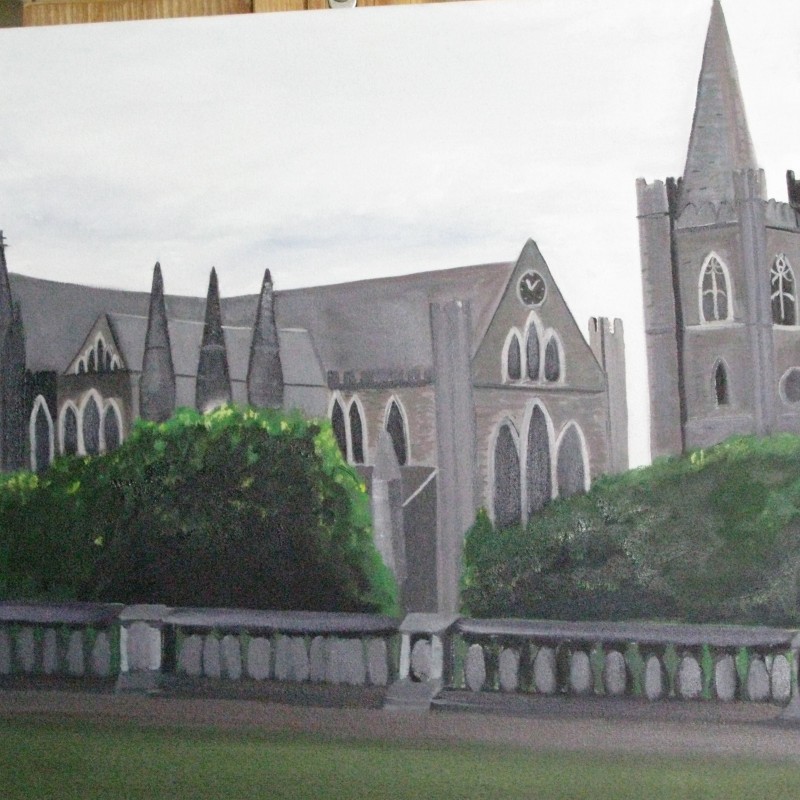 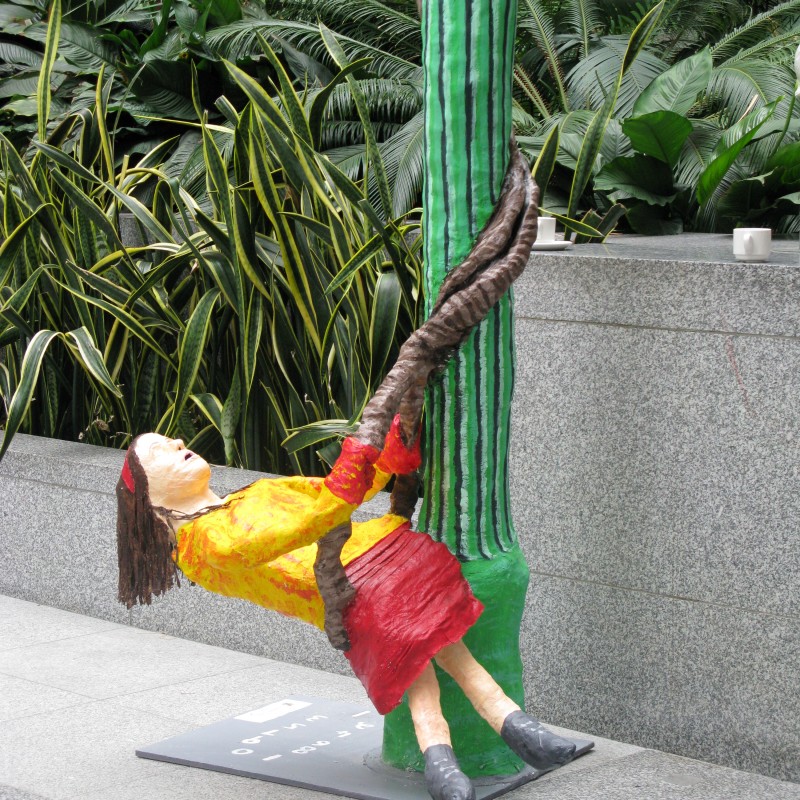 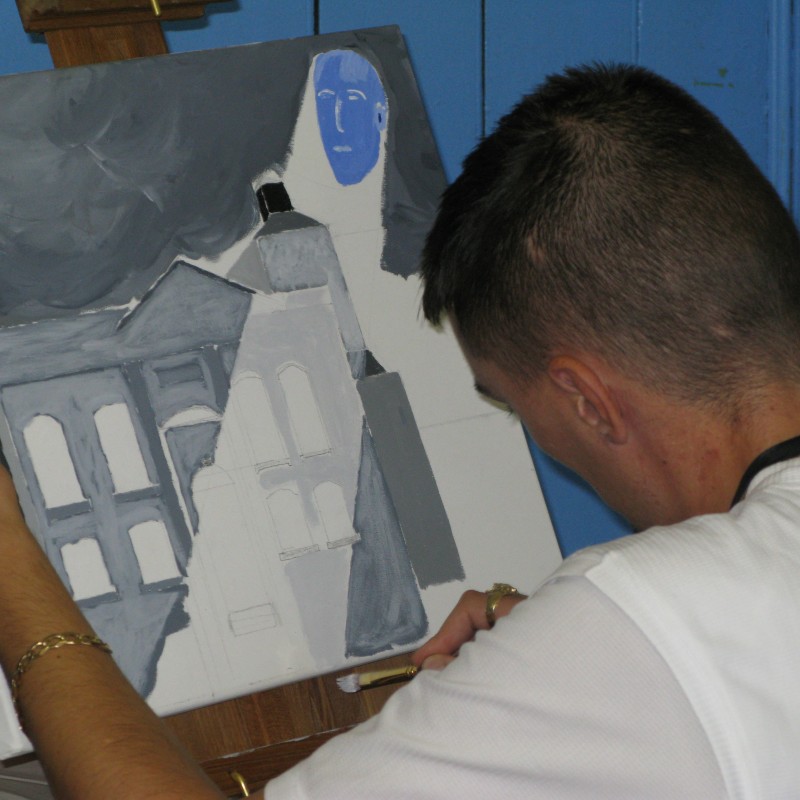 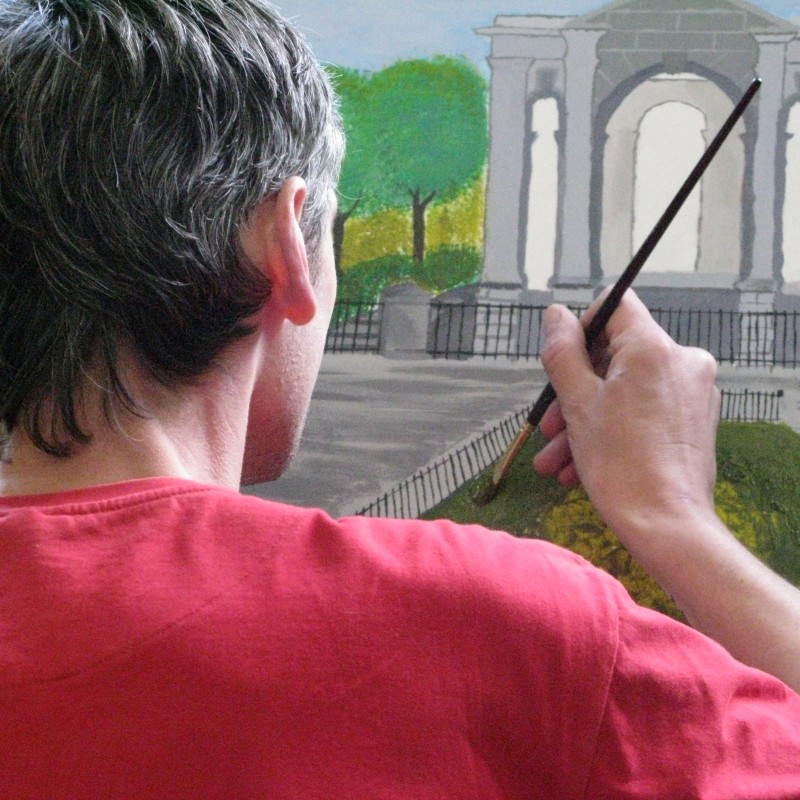 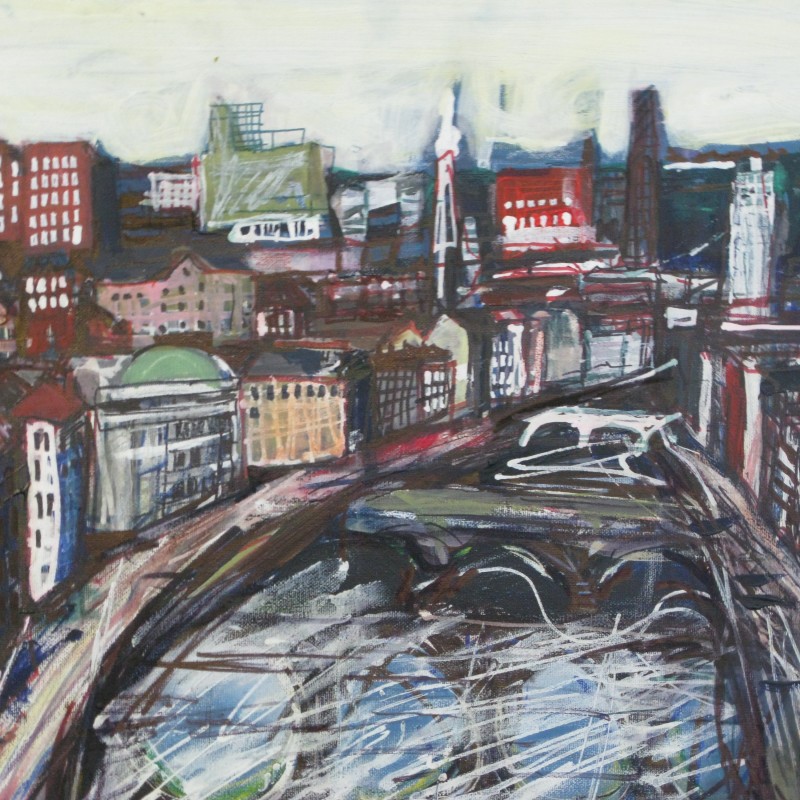 Short stories, artwork and images from 2009 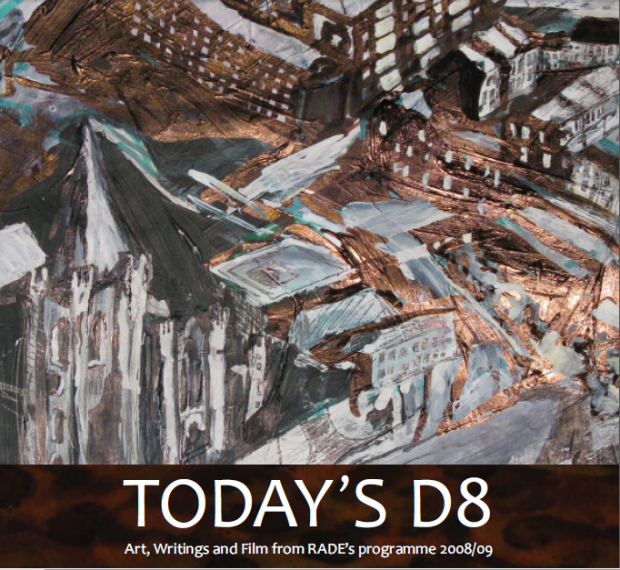 RTÉ writer Joe O’Donnell facilitated 2009’s publication, which focused on the theme of Dublin 8. Outings and visits were planned to local areas of interest, including St. Patrick’s Cathedral and Christchurch. Many participants went back to their roots and spoke to family members about the history of Dublin 8, giving this collection an authenticity.

The first of the ‘Day’ Trilogy of films

This was RADE’s first year in the movies with the making of the short fiction film Today. Written and directed by Pom Boyd, the film was shot over five days throughout Dublin 8. RADErs worked with a professional crew while they all performed in the film.

Today tells the story of Patrick who is sent by his eccentric doctor to find an arts project in Dublin’s inner city.  Patrick perceivers with his journey through the streets overcoming the various impediments that happen on his way.   An engaging, funny and moving short film that introduces both Patrick and the audience to the colourful characters that have found a home in the ‘Art Row Workshop”:….But Patrick arrives on the day the programmes funders are visiting….  The funders are not impressed