“RADE’s innovative programme of combatting substance abuse through art introduces addicts to their own genius, their own best selves. It focuses on the buzz that living a positive life can bring,a buzz that is genuine and life-enhancing.”
President Mary McAleese

A Hundred Years Ago: The Play

Highlights from the rehearsals and performances of A Hundred Years Ago 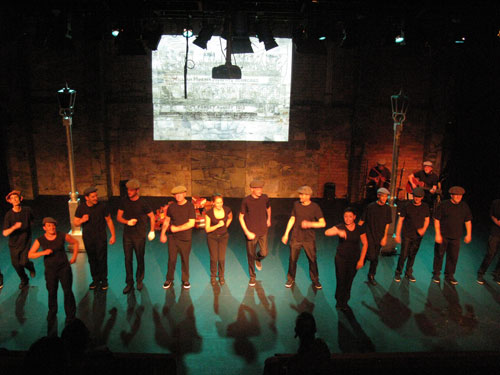 A Hundred Years Ago explores the dramatic events that evolved through the autumn of 1913 when ordinary workers took a stand with Jim Larkin against the employers of Dublin city and the subsistent wages that held them in slavery.

The play, that includes both jaunty and haunting ballad songs, is delivered with bawdy and raucous humour. The food kitchens, proselytizers and Monto girls all come to life, as do families and workers struggling to survive in the slum tenements. Here you will find the Dubliners’ irreverent wit, chiseled from their ancestors and presented, warts and all, by the RADE Company in their distinctive style.

Much of the dialogue for this year’s show has been compiled from our creative writing class, which gives the drama a tangible and authentic voice when addressing this exciting and conflicting period in Dublin’s history. Mick Egan is responsible for the script collaboration.

This production was staged in Smock Alley Theatre in September 2013, the OLV Building during the month of December, Farmleigh House in April 2014, and for a benefit night for Dublin Simon Community in March 2014.  The play also featured at the Addiction Festival run by THEATREclub and Depaul Ireland in March 2014.

The original production, staged in Smock Alley Theatre, included all RADE participants. The cast was later reduced to 8 to allow the play to tour. 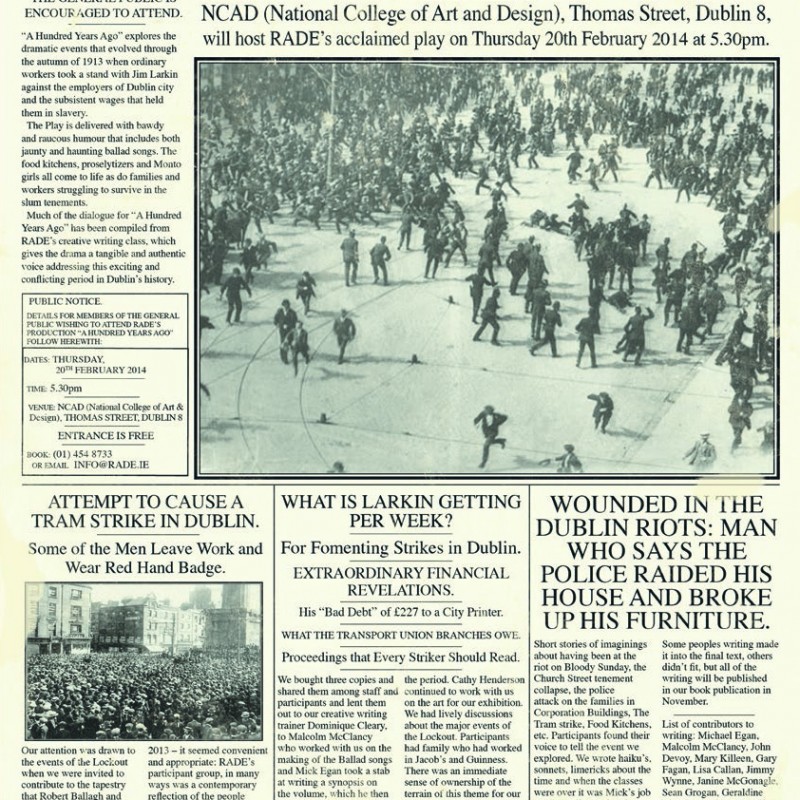 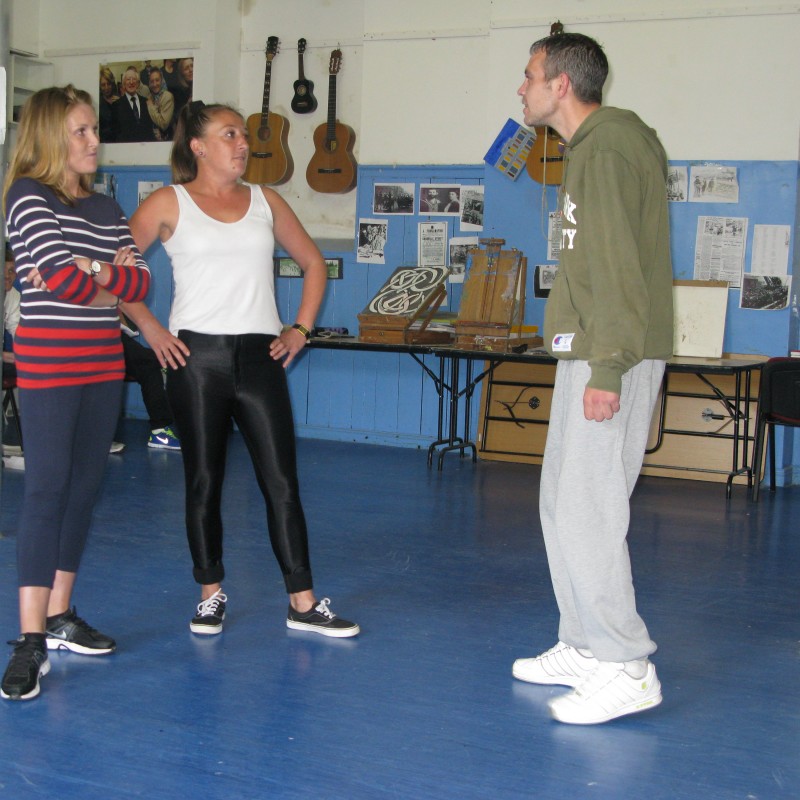 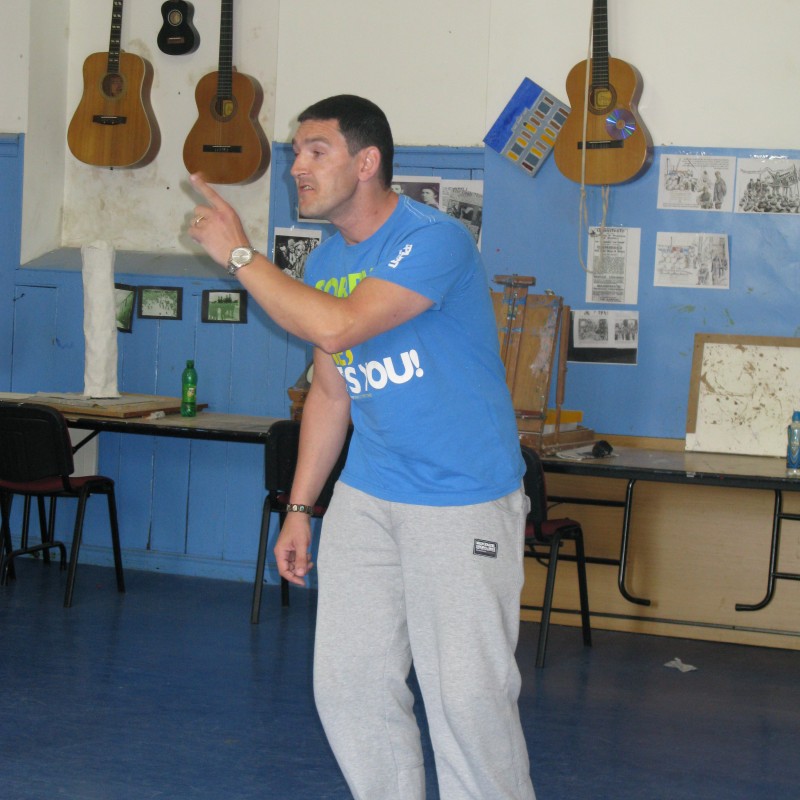 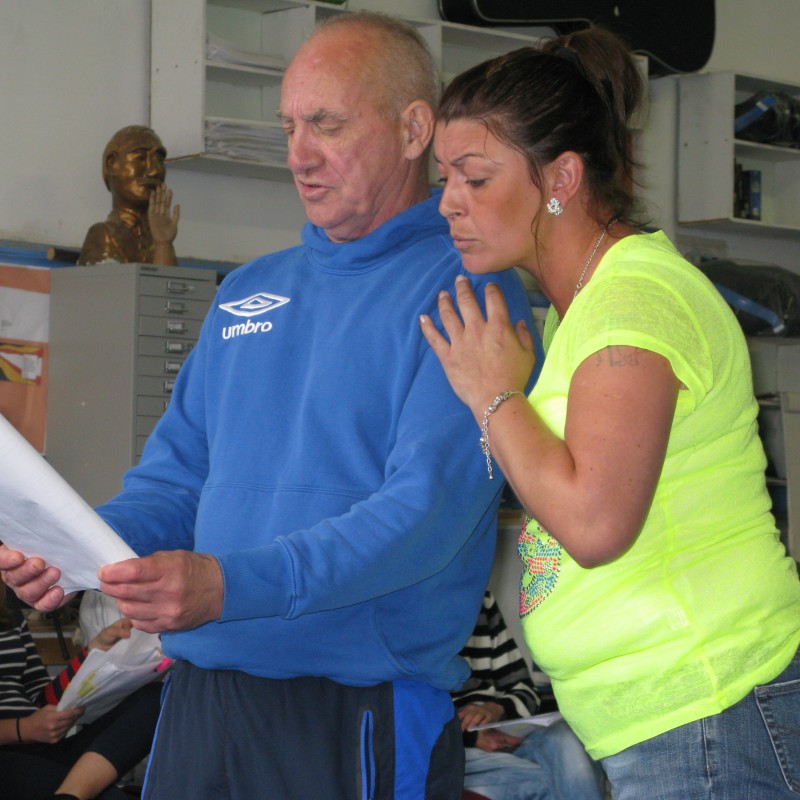 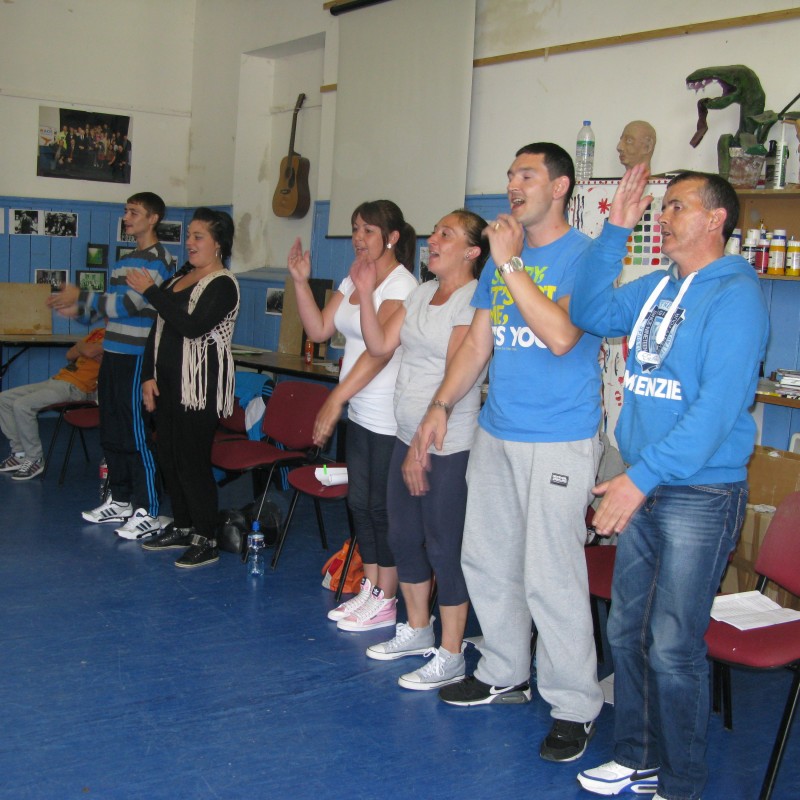 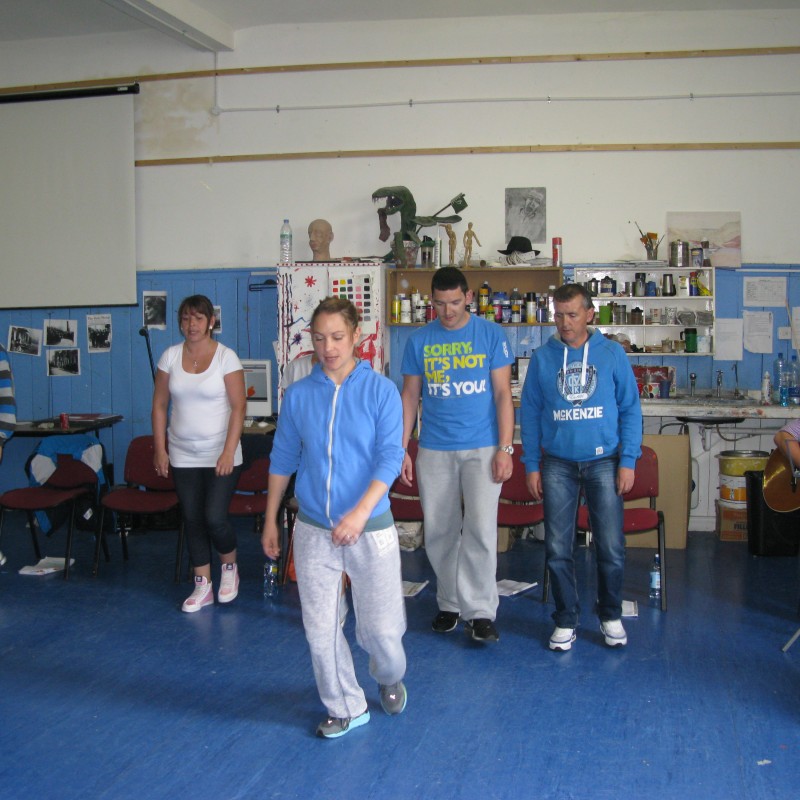 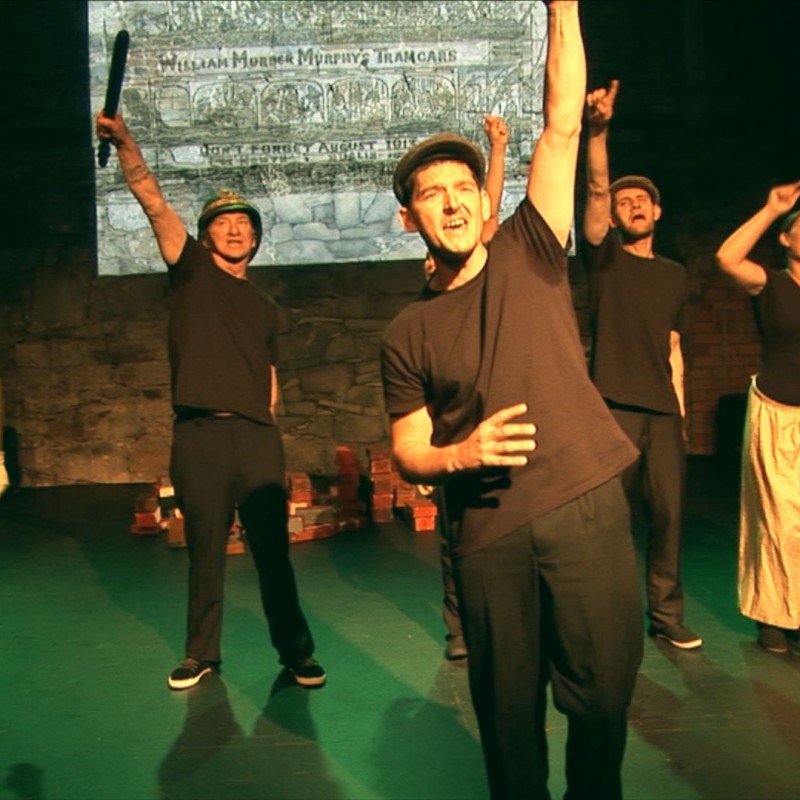 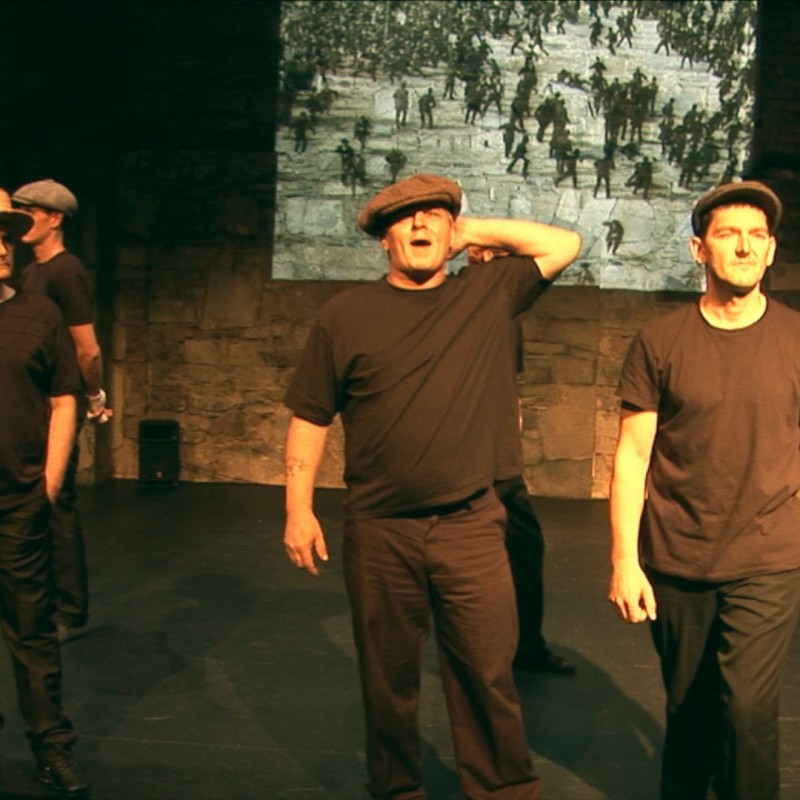 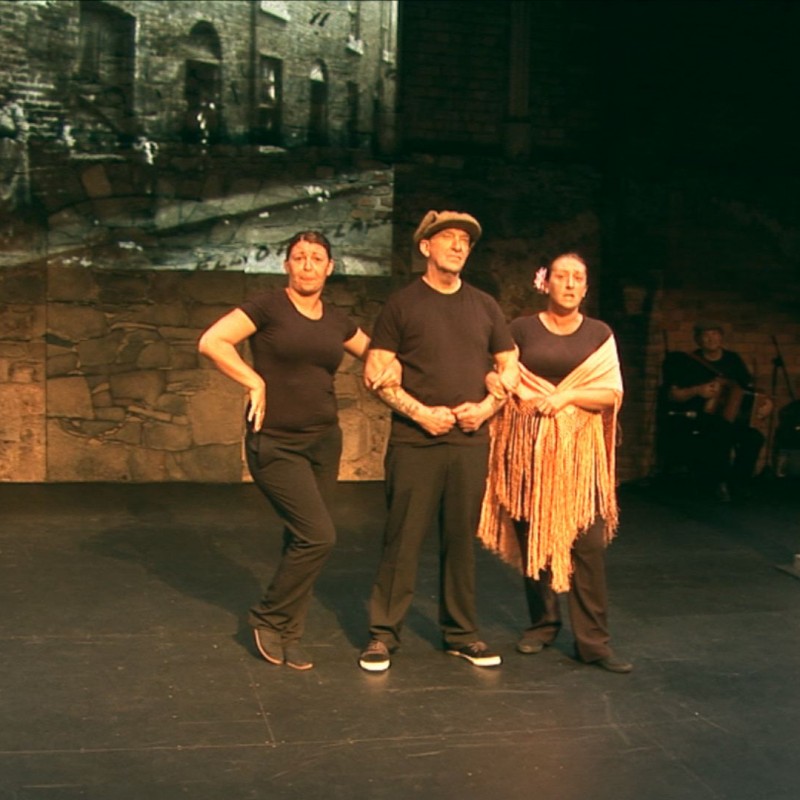 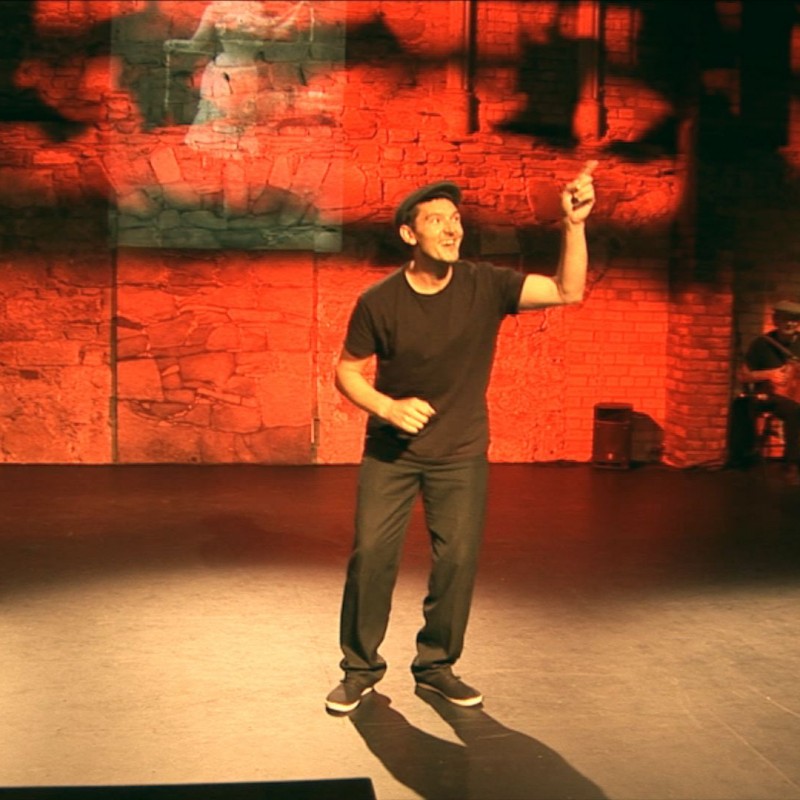 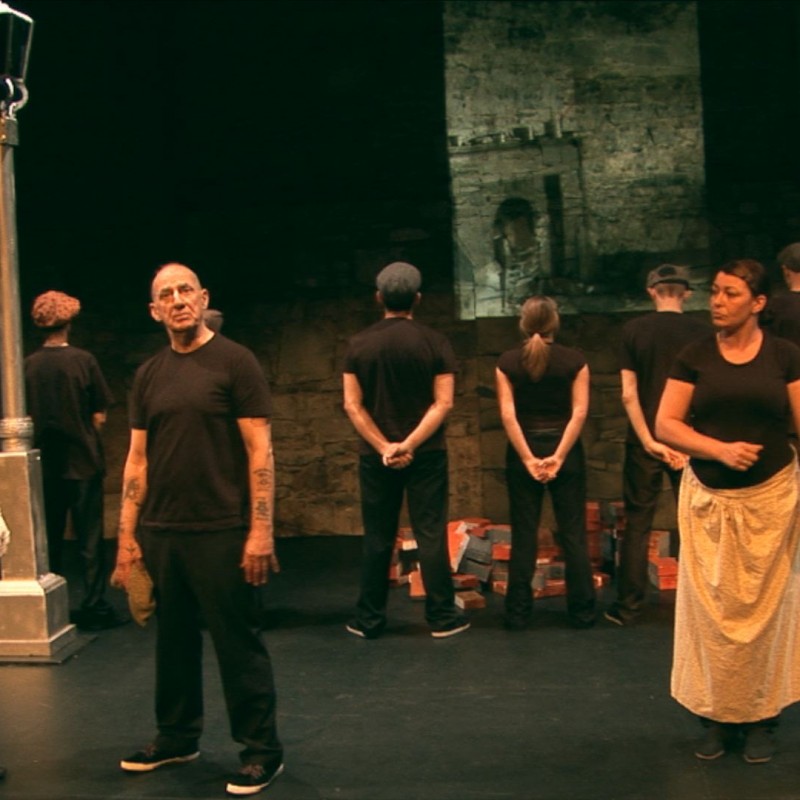 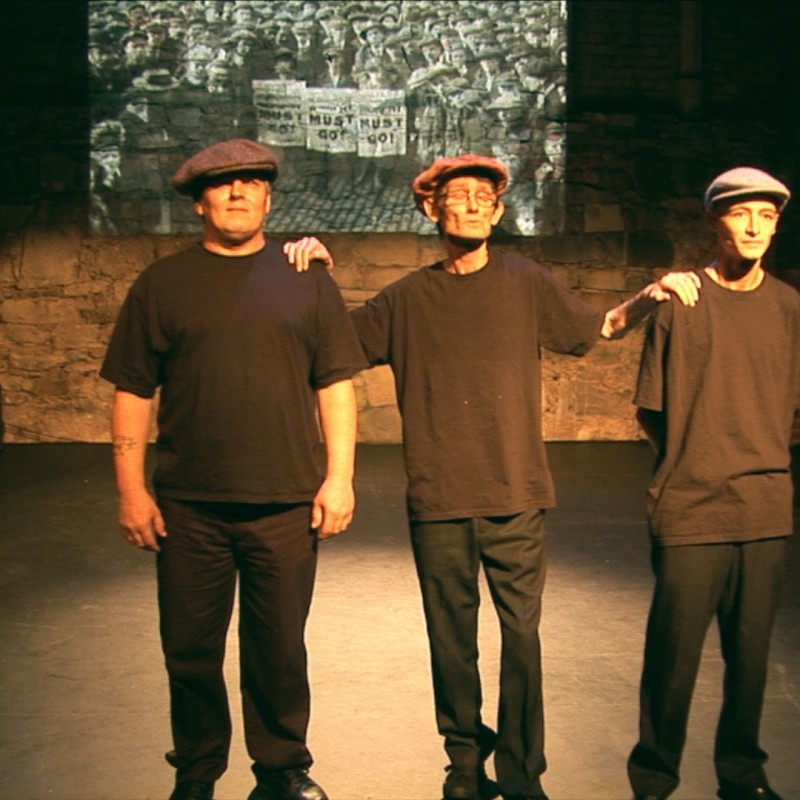