‘RADE has given me a focus on life. I am involved in art and drama and I have got to make new friends.’
Ray, RADE participant 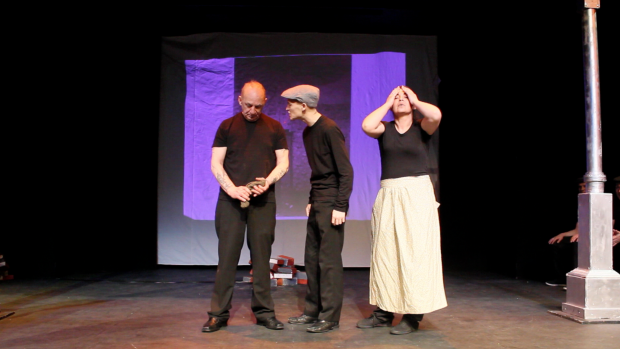 Services users marked the end of the centenary celebrations of the 1913 Lockout with a final farewell performance of their acclaimed play A Hundred Years Ago in Liberty Hall Theatre, March 2014 with all proceeds donated to Dublin Simon Community.

A Hundred Years Ago explores the dramatic events that evolved through the autumn of 1913 when ordinary workers took a stand with Jim Larkin against the employers of Dublin city and the subsistent wages that held them in slavery. The play is delivered with bawdy humour and includes both jaunty and haunting ballad songs.

The performance was watched by a full house that included Tánaiste Joan Burton, who praised the production in the Dáil the following day: ‘I attended a fantastic production of A Hundred Years Ago in Liberty Hall by RADE. It was up to Abbey Theatre standards.’ 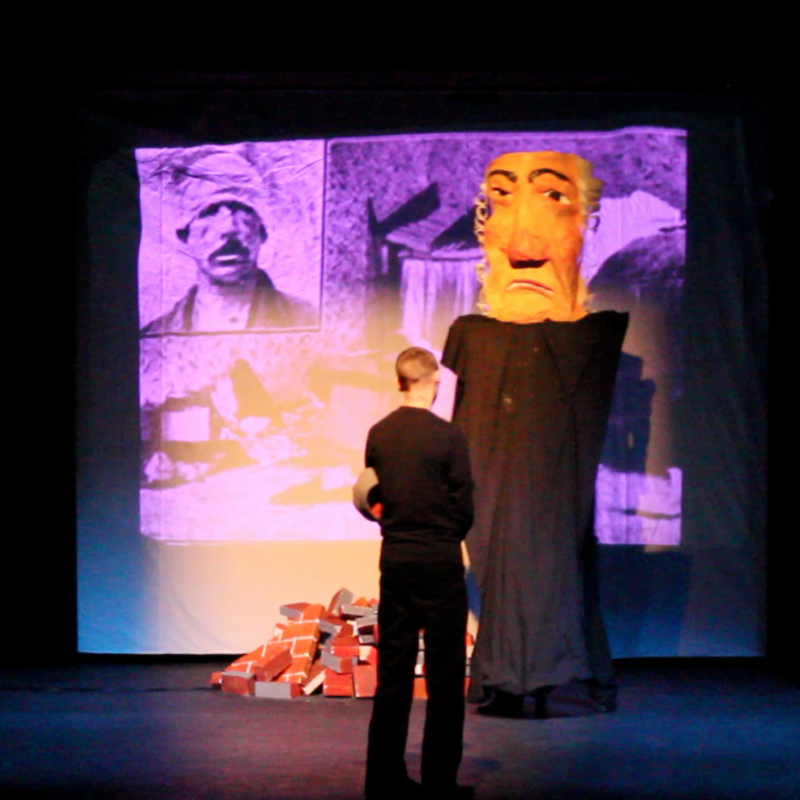 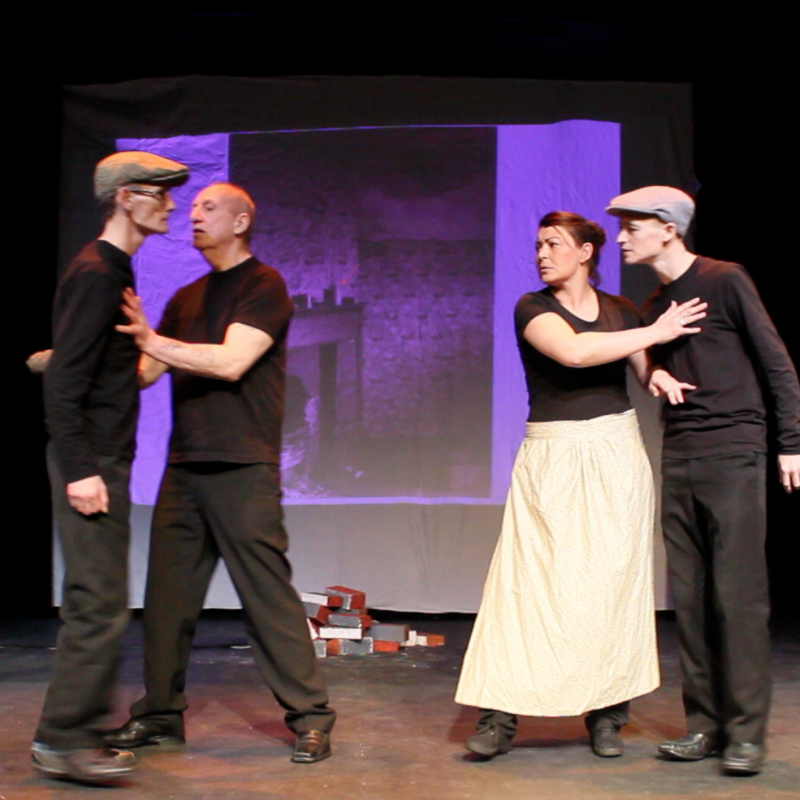 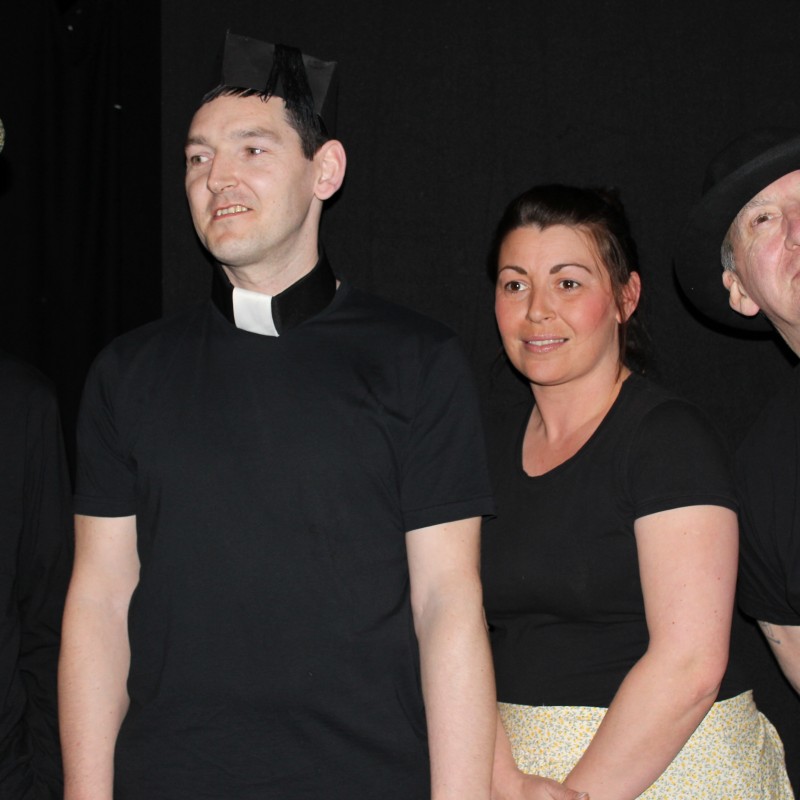 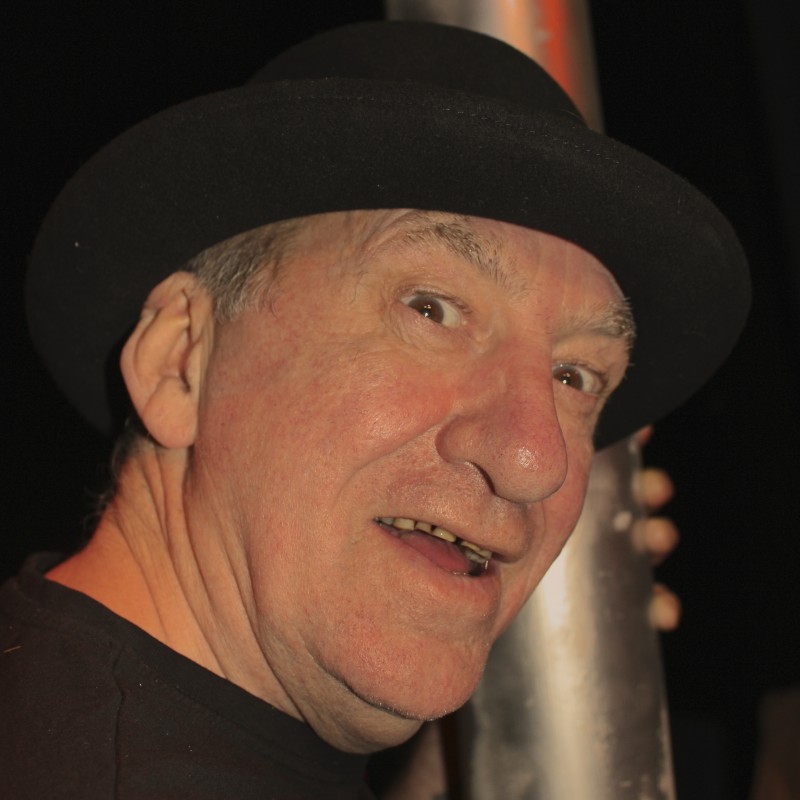 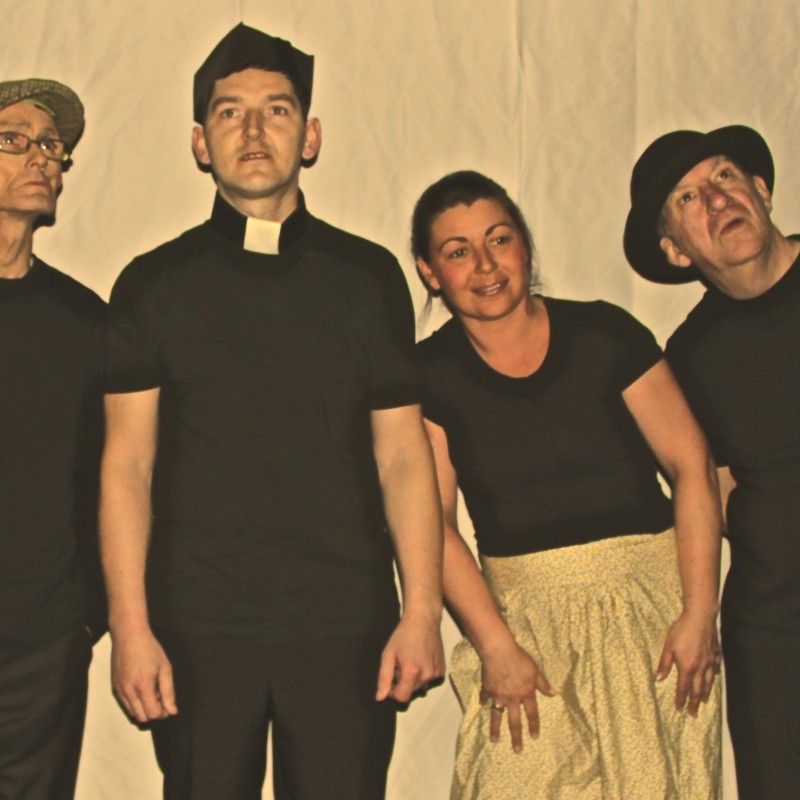