“Not alone does it bring story and drama directly to us but it shows, by its very existence, the transforming power of the arts in the lives of those involved. I have not been as moved or as energised in a very long time and I was not alone.”
Peter Sheridan, writer 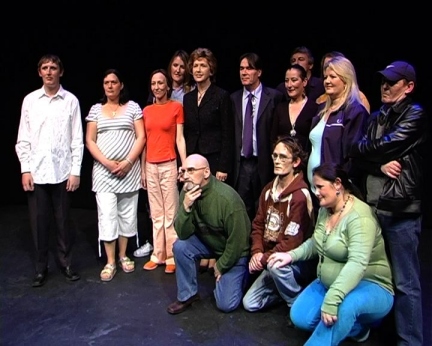 President McAleese was RADE’s 2007 guest of honour at our annual showcase in the Project Arts Centre. The group performed their Tai Chi demonstration and performed the play These People, written and directed by Pom Boyd (actress/writer). Pom worked closely with the group, facilitating drama workshops to devise this clever witty script.  RADErs also exhibited their artwork on the evening and read stories from their creative writing publication ‘Somewhere to Flap Your Wings’ 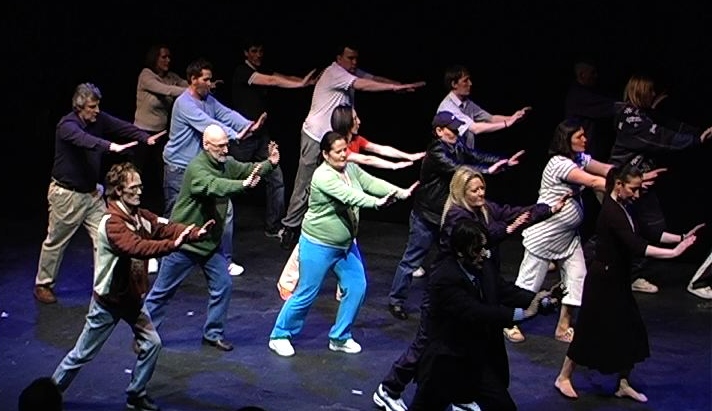 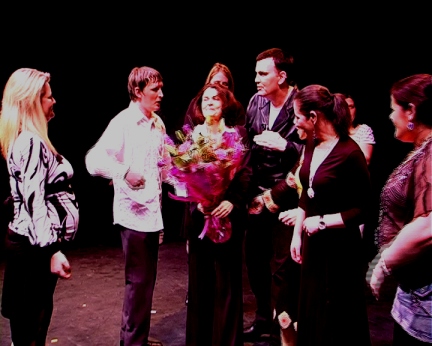 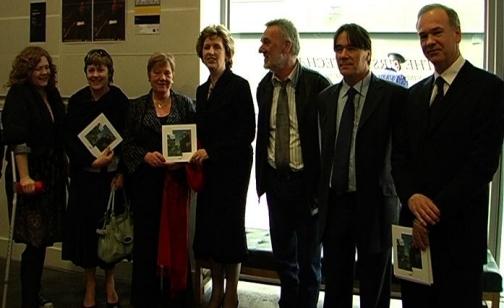 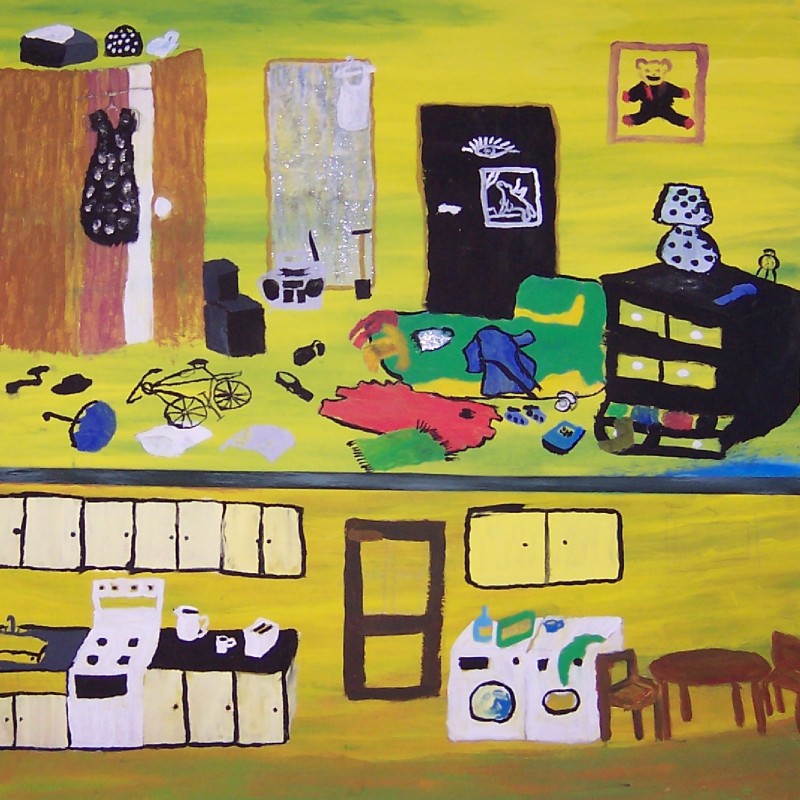 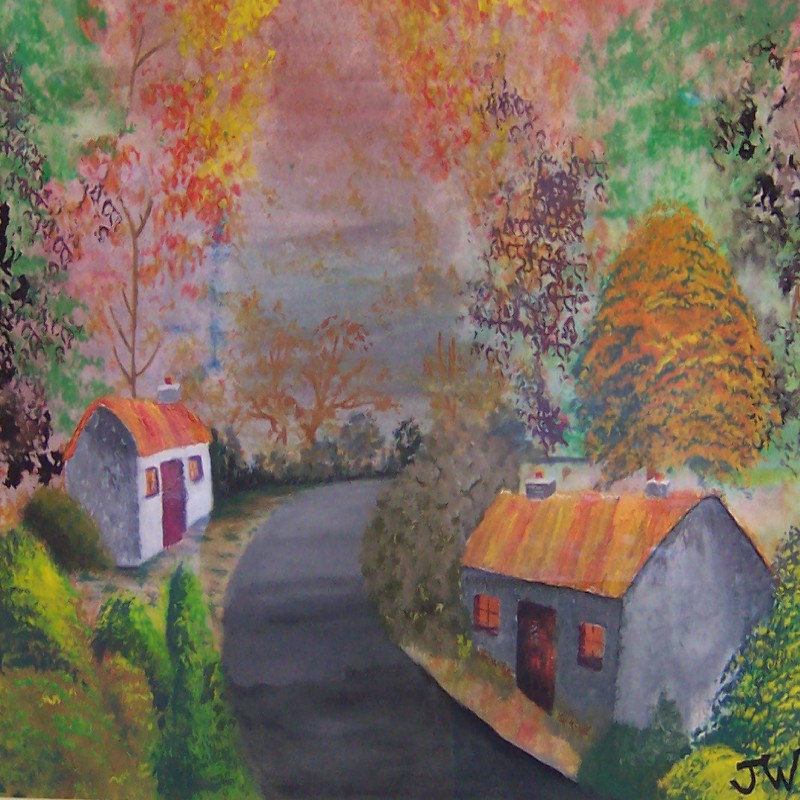 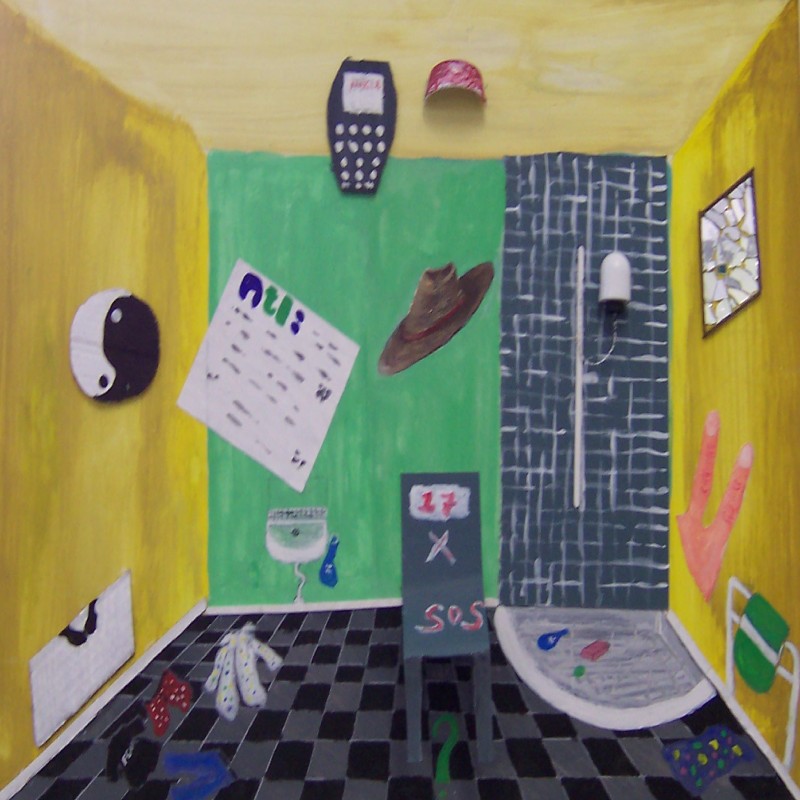