“I have learned more about the personal journey that is addiction from the creative writing at RADE than any medical text.”
Dr Fergus McCabe

Sold Out Success at  the Tiger Dublin Fringe Festival 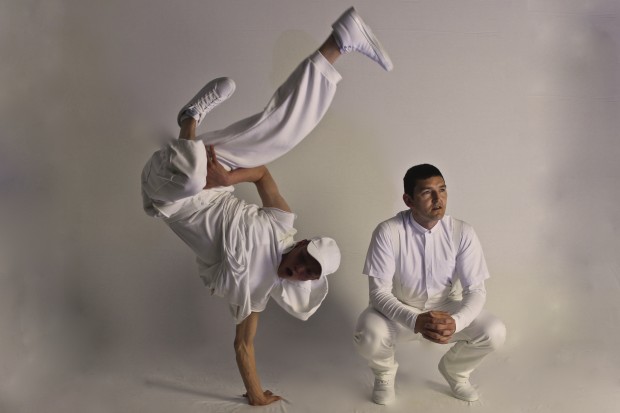 Source was a new piece of work created by dance artist Cathy Coughlan in collaboration with RADE participants. During 2014 participants delved into an arena of movement and working with Cathy created a dynamic interaction between dance-theatre and film.  Two contrasting worlds were presented simultaneously, with performers bouncing from stage to screen, from reality to fantasy, struggling to escape the linear patterns and habits that shape their everyday lives.

Cathy Coughlan on the production: ‘The inspiration for this work came from the conversations and banter in between workshops. Stories emerged of other lives lived and of dreams yet to be accomplished. My interpretation of these conversations was that there was no starting point to addiction or recovery, but rather a constant dialogue between two worlds and two voices inside one person. This piece tells the story of that conversation and of the most fundamental source of recovery for anyone in any situation – hope.’

Following this sold out run ‘Source’ was nominated for 2 Fringe awards, Best Ensemble and First Fortnight.

Due to popular demand extra performance dates took place in the OLV building after the Tiger Dublin Fringe Festival. 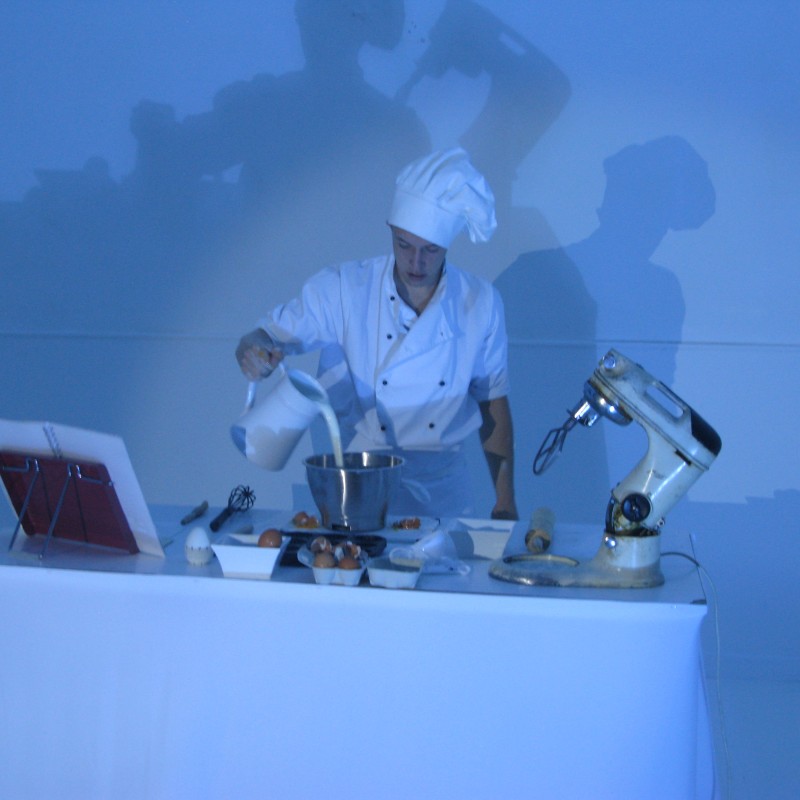 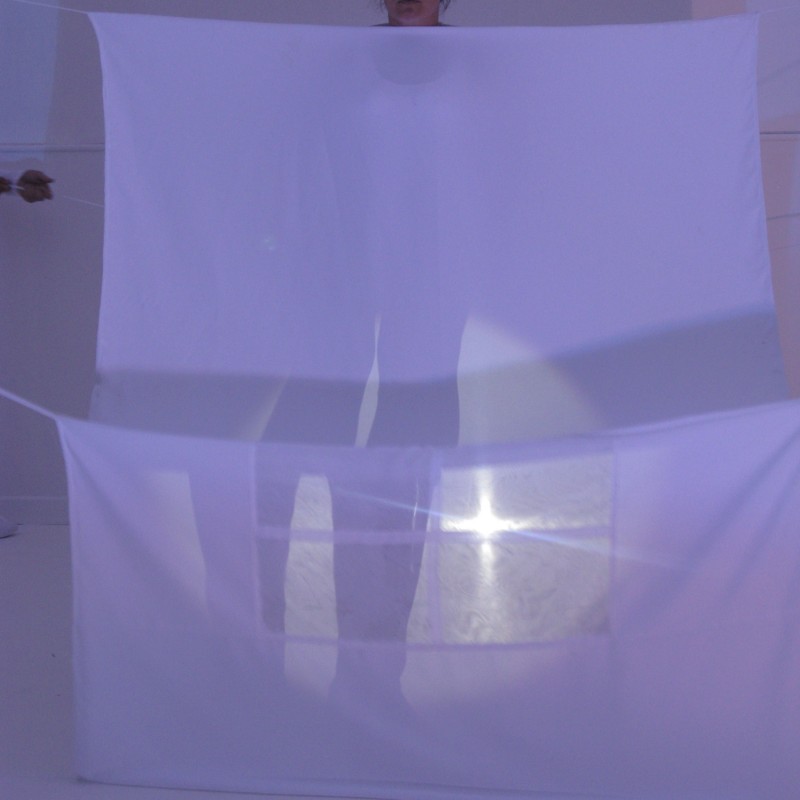 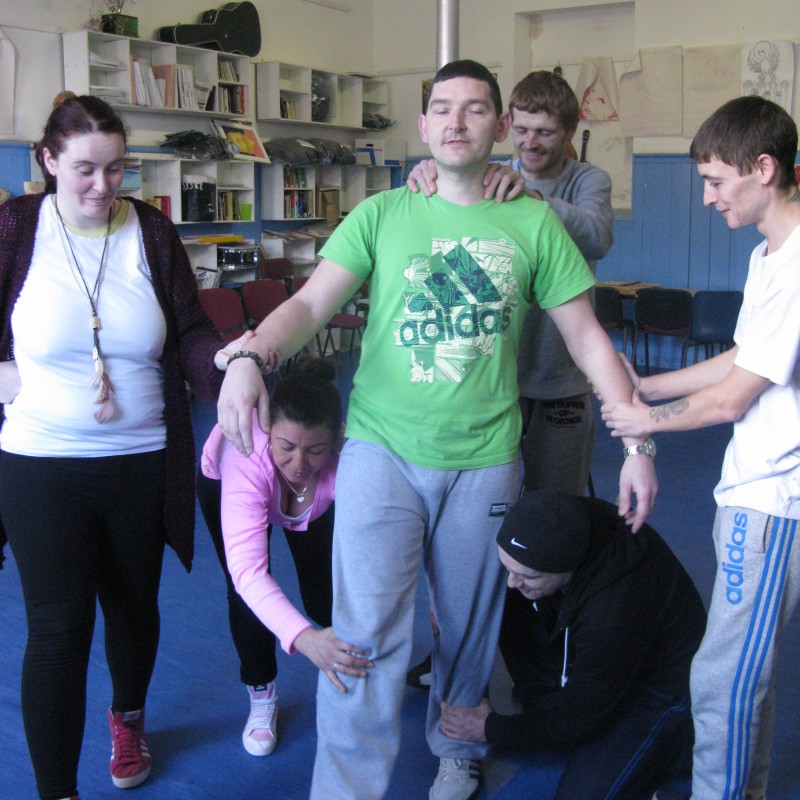 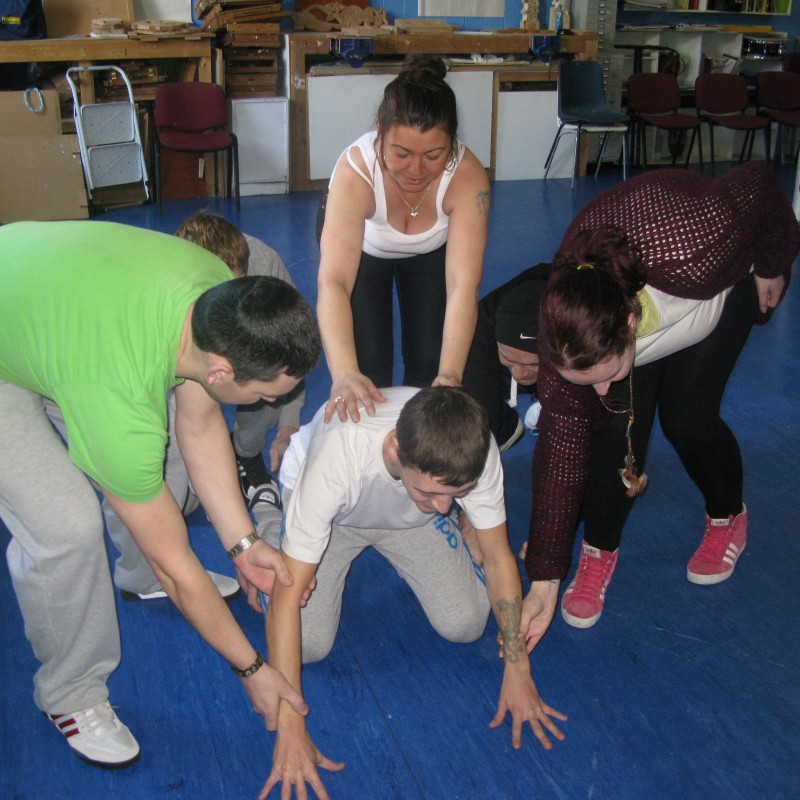 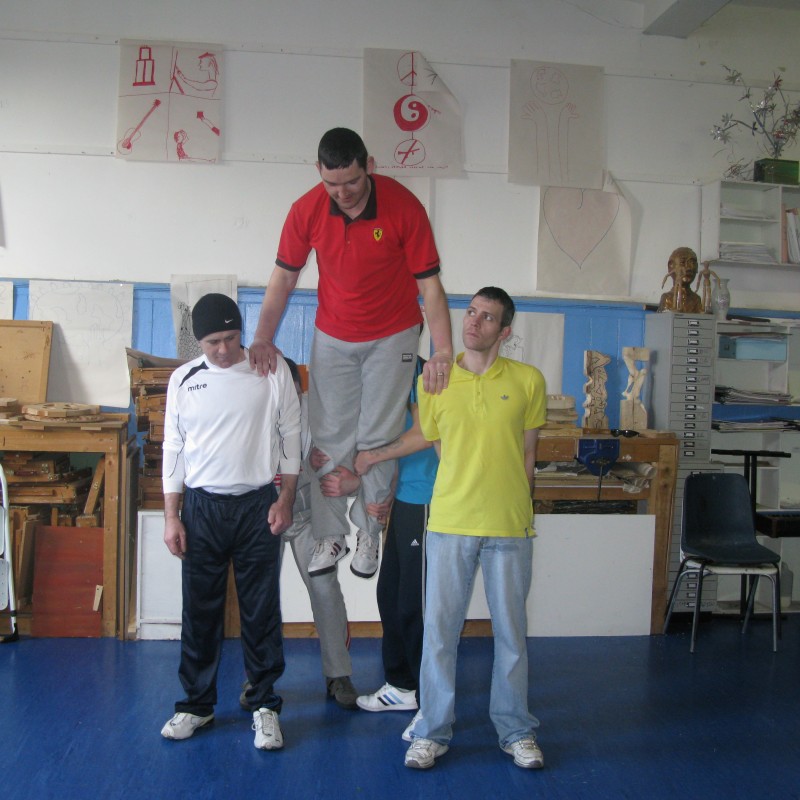 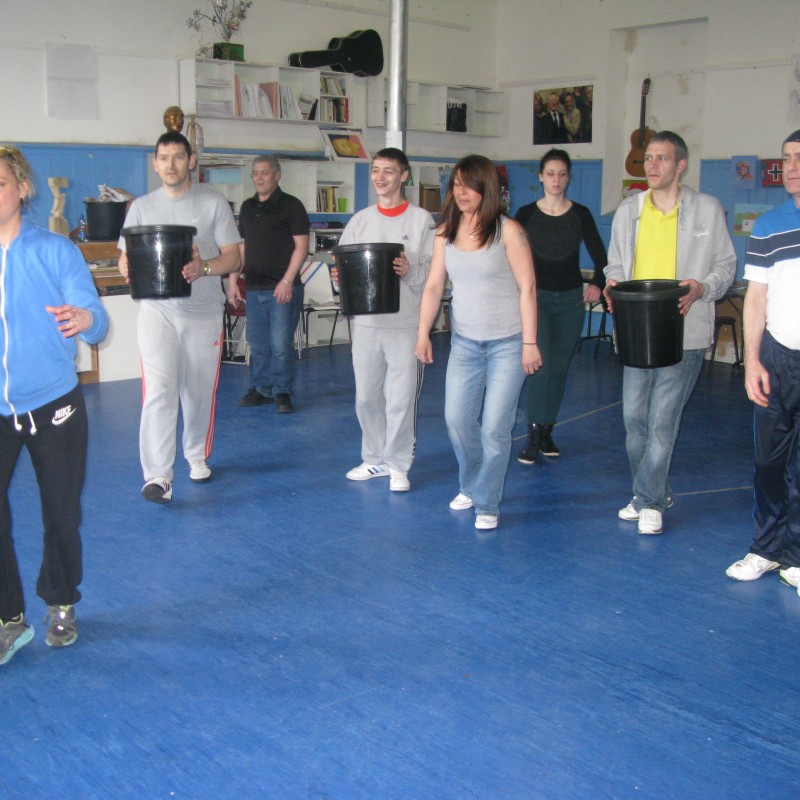 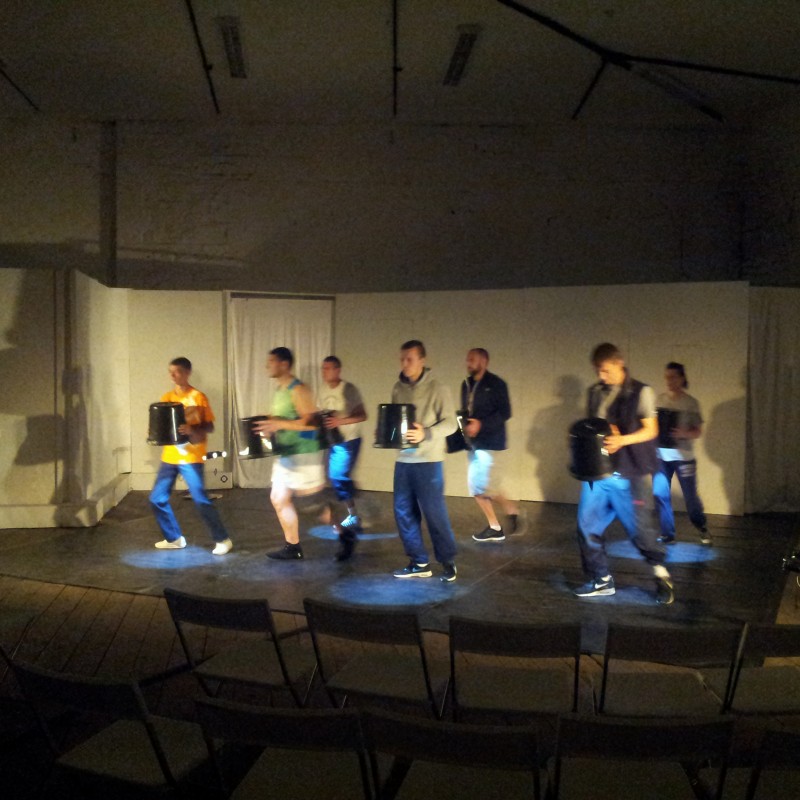 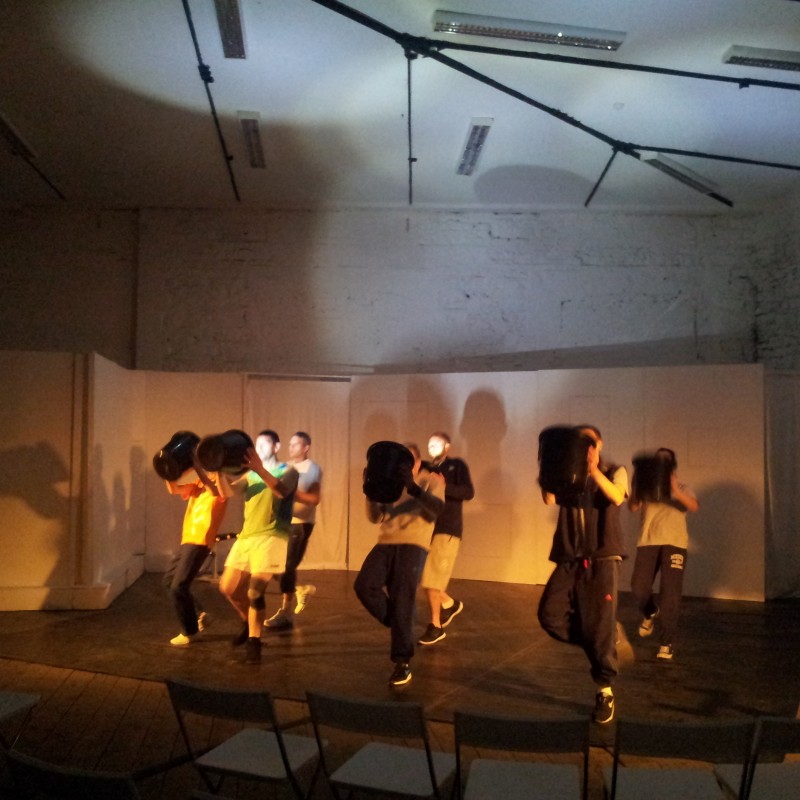 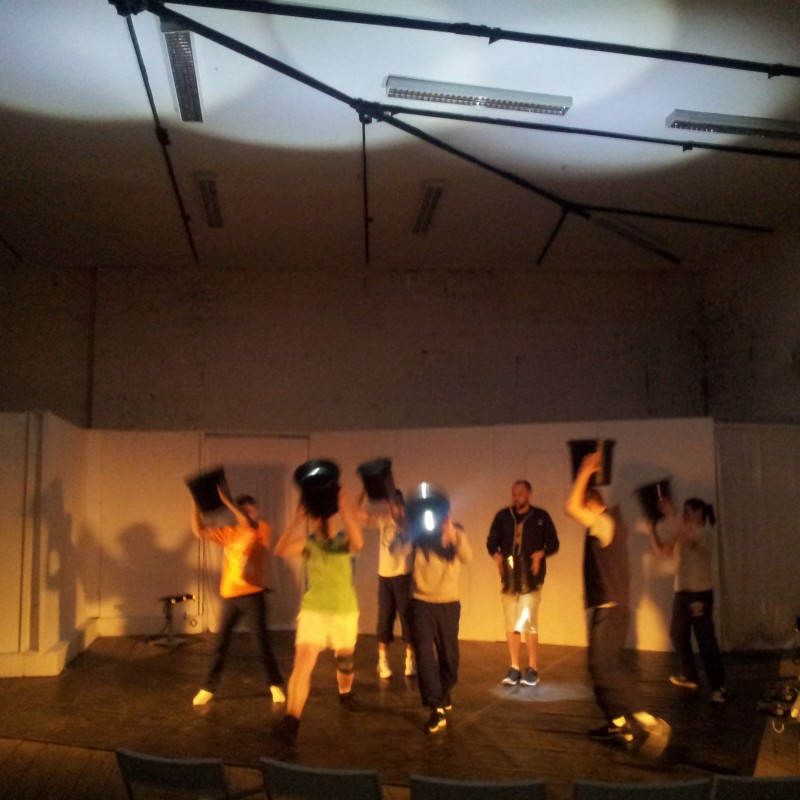 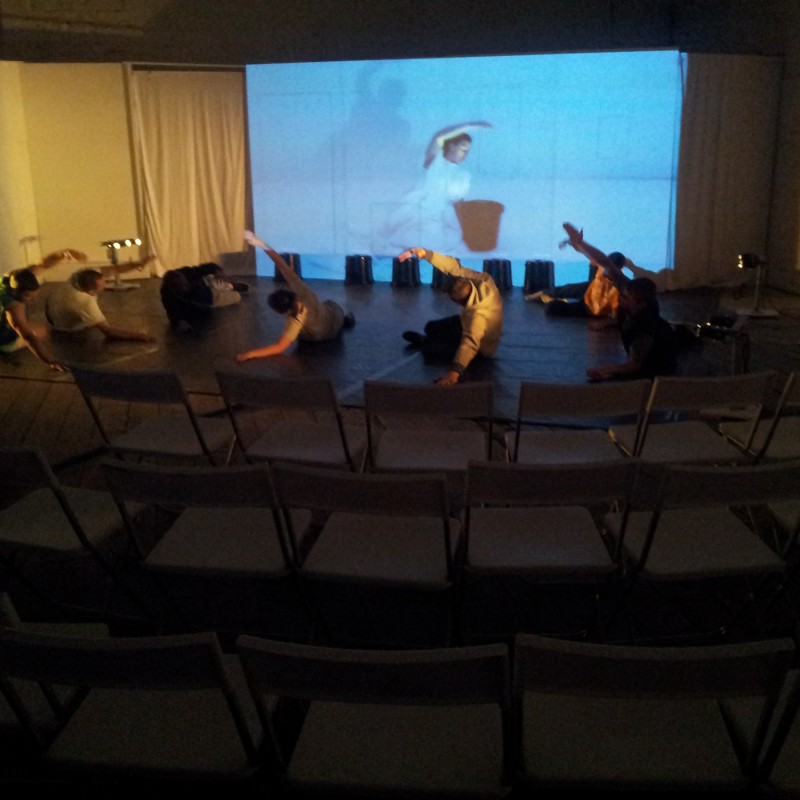 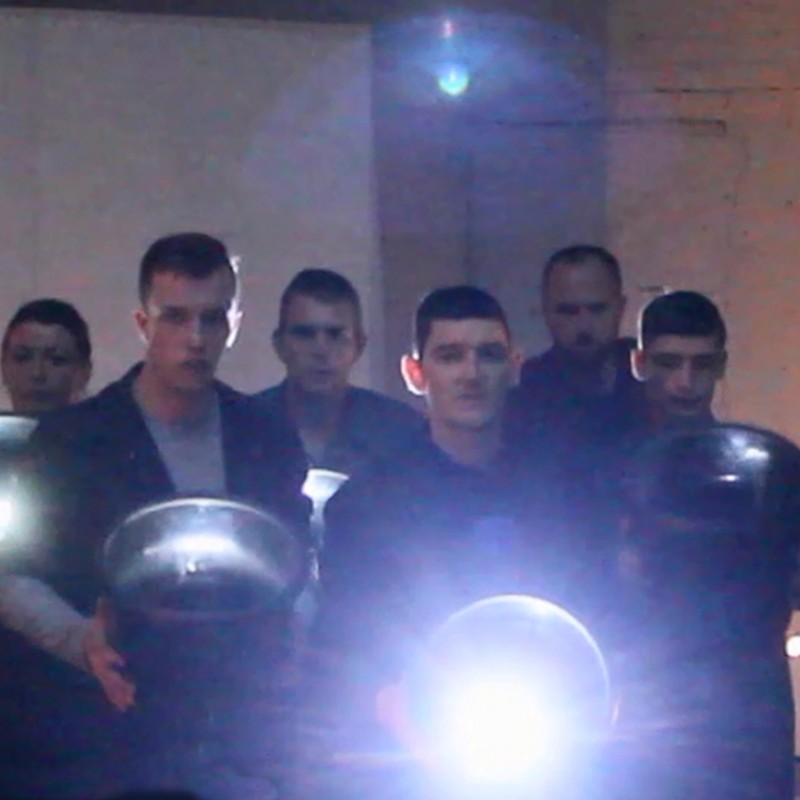 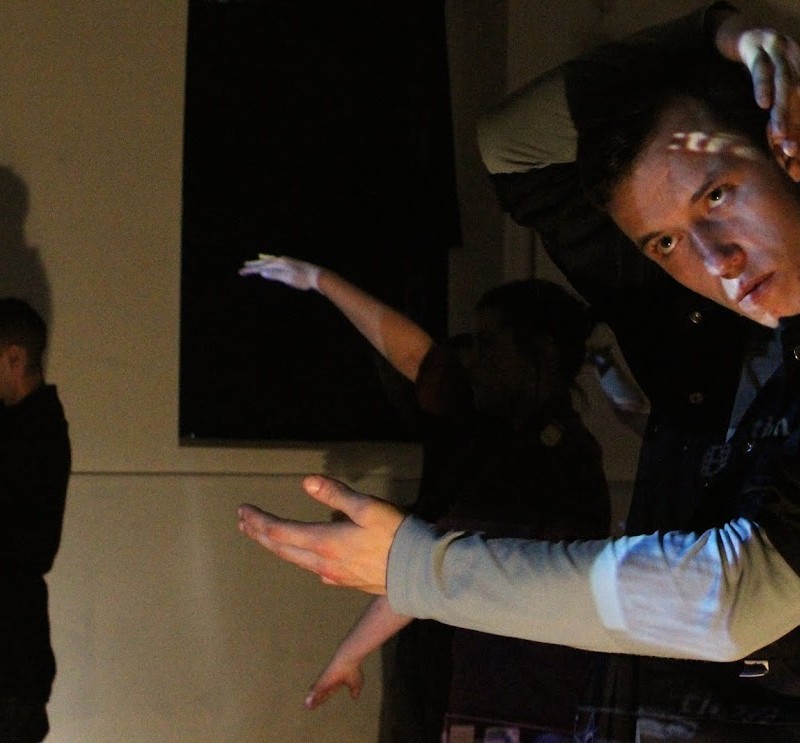 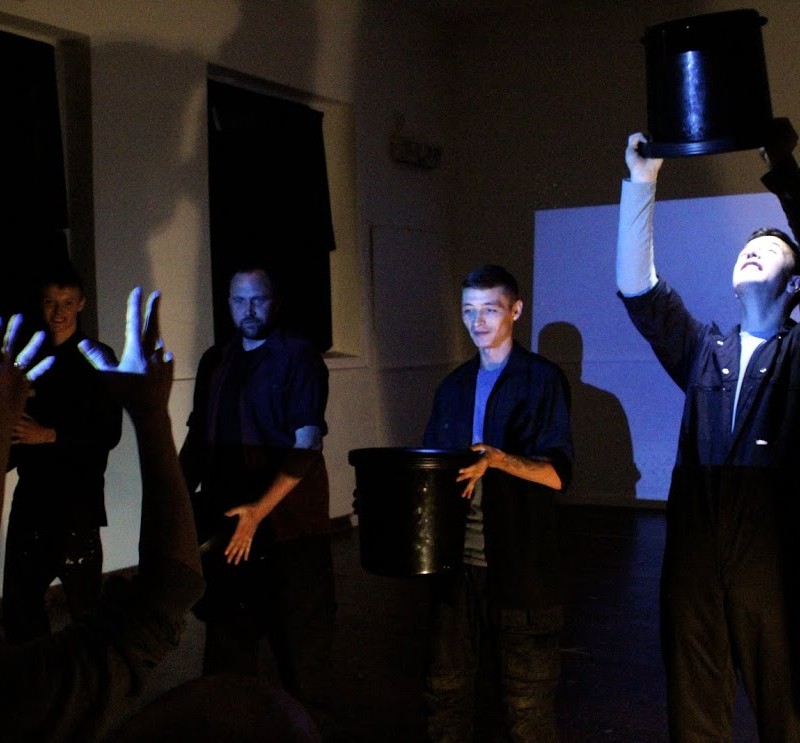