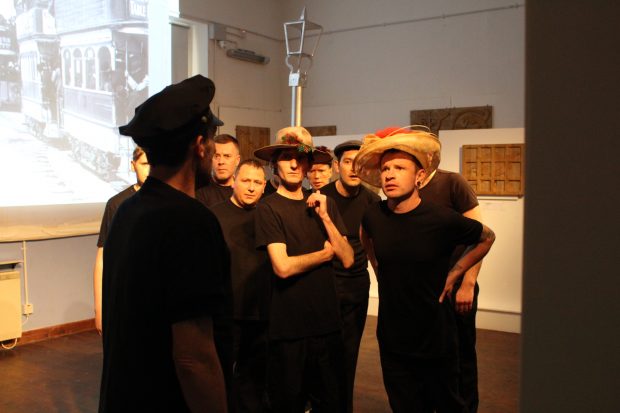 To begin writer and film editor Rodney Lee has developed a short film script with the working title No. Readings and rehearsals will commence 17th January with the film shoot scheduled for Spring. Mick Egan and Síne Lynch will continue running weekly workshops in drama and facilitate the direction and coordination of the film production.  Derek Dunleavy will co-facilitate drama workshop.  Eoghan O’Neill is back working with the groups artistically to develop a new collection of art work to be exhibited in the summer.  Averyl Swords and her team will continue developing the rehab and training programme within  RADE.  Monika is back after a short break to facilitate weekly yoga and acupressure.

Let Me Tell You

A collection of comic stories from 2017

Participants worked with comic creator Elida Maiques who facilitated workshops to produce the graphic novel Let Me Tell You. RADERS are determined to heal and make positive changes in their lives. Clink on the picture to see their work.