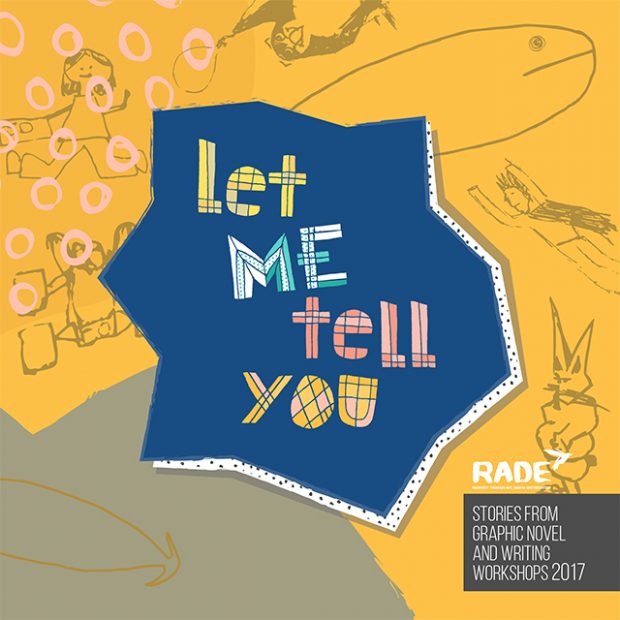 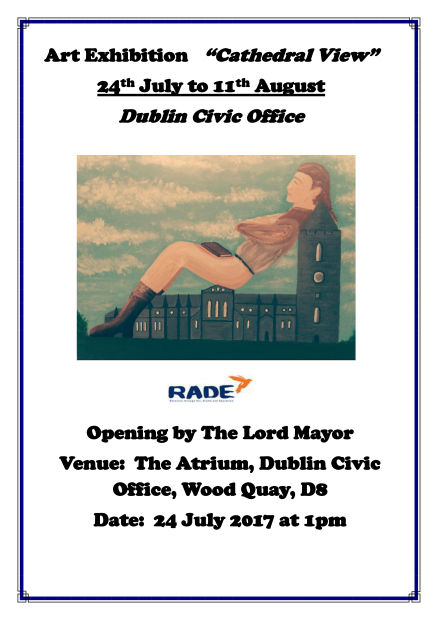 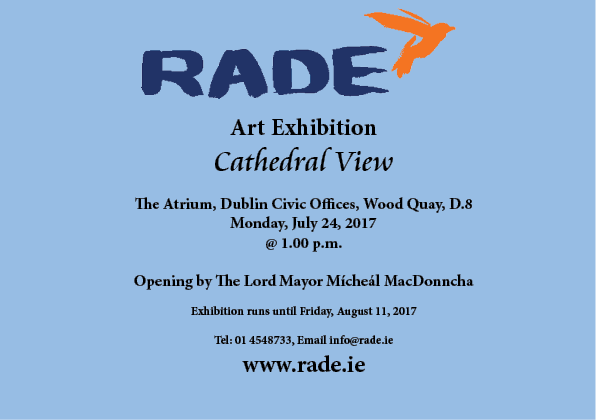 ‘Irish Light Vs Tony’ written and directed by Rodney Lee 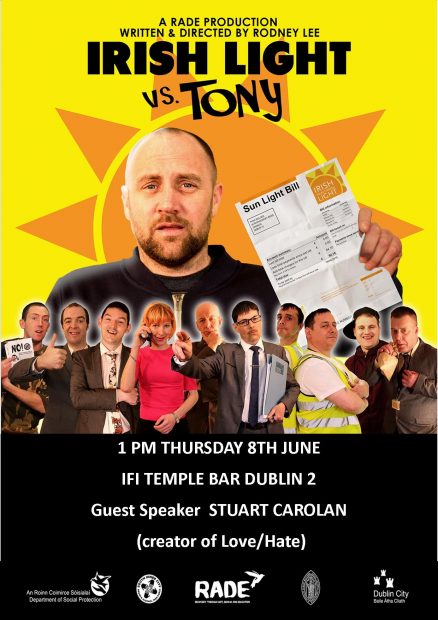 ‘Irish Light Vs. Tony’ is about one man’s struggle through a bureaucratic nightmare as he fights for his right to natural light. Tony is being charged by a new semi-state body, ‘Irish Light’, for access to the sun. When he refuses to pay, workmen board up his windows. But Tony won’t take this lying down. He marches to the headquarters and navigates his way through a madhouse of delusional propaganda, rampant capitalism and sheer insanity to get an exemption. This short film is an absurd satire about the government’s shameless attempt to squeeze more money out of a beleaguered people. Please note, any resemblance to actual semi-state bodies such as, for example, ‘Irish Water’ is absolutely 100% purely coincidental!